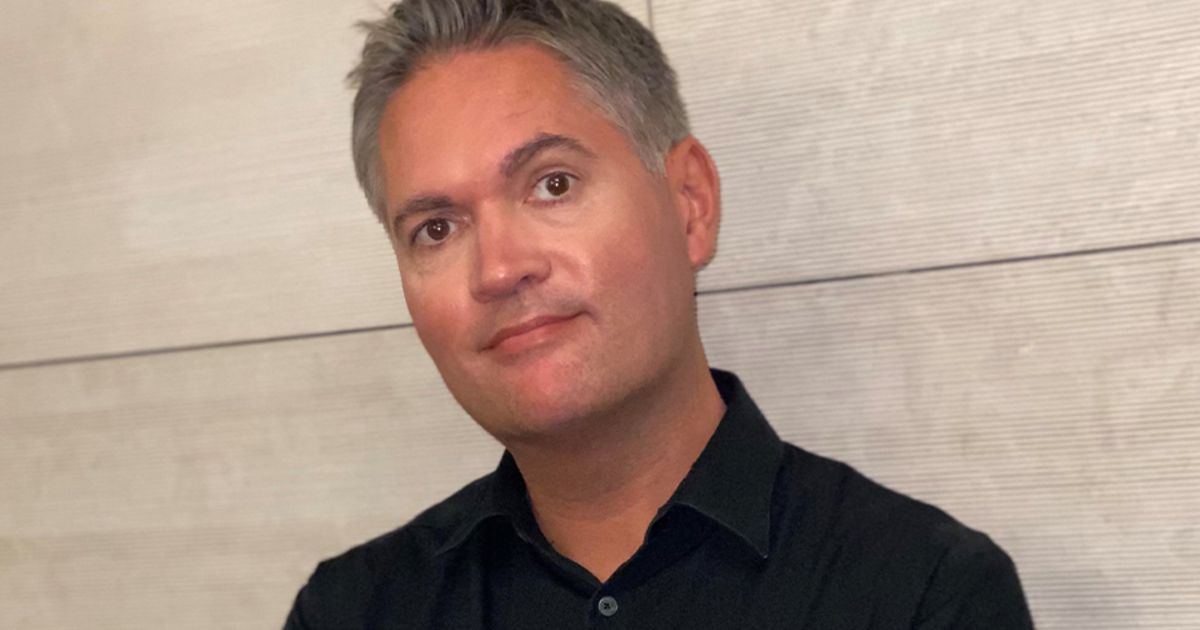 Technology is often a symbol of status, but some of the technology we use today is only designed to last a few years and is manufactured accordingly. The days of a kitchen appliance lasting a decade or longer have disappeared.

On one hand, this is because the pace of innovation is such that consumers are always demanding the latest tech. On the other hand, it is simply about sales. Planned obsolescence comes in the way of degrading battery tech within devices such as smartphones.

Fortunately, in the EV world planned obsolescence isn’t utilized to the same extent. There are rumors of 1 million mile (1.6 million km) battery packs with a 400-mile (644 km) range, so the future looks bright or even “charged”.

But with an electrified mobility future, there is a fear that planned obsolescence could become a technique to sell new vehicles.

However, planned obsolescence in the automotive world could hurt the future transition to electric vehicles and the reason is a relatively simple one.

While planned battery obsolescence may sound tempting for autommakers, especially with customers buying new vehicles every three years, it would likely cause big issues downstream.

Due to the way lithium-ion battery tech works, batteries are dangerous when tampered with. They have even been known to explode, so there’s no “quick fix” if a battery dies.

Unlike an combustion-drive vehicle, in which a fuel injector can be replaced quickly and affordably, EV batteries are expensive to repair/replace, with some battery module replacements costing more than $7,000 (about 6,150 euros).

Such high costs mean if a battery was designed to last for the length of the average car ownership, six years, then it could lead to usable cars being scrapped due to failing batteries. Why would drivers pay $14,000 to replace two batteries modules when they could scrap their vehicles and buy nearly new used combustion-driven cars for less than $7,000?

In fact, a Tesla Model S with an 85 kilowatt-hour battery has 16 battery modules, meaning if all cells were to fail the replacement costs could reach $112,000 – almost three times the retail price.

Thankfully, EV batteries are designed to last longer than six years. Currently, both Mercedes-Benz and Tesla warranty their EVs (including the batteries) for eight years and 100,000 miles or 150,000 miles, respectively. In comparison with warranties for combustion-driven vehicles, this is ground-breaking.

So, why is it important that batteries are designed to last as long as possible.? One big driver is the used car market.

EVs are expensive and often out of reach for the average consumer. A used car market is vital to future mobility but if batteries can’t be repaired as easily, then a battery that lasts  10 years isn’t going suit consumers in Greece.

If automakers can crack the code when it comes to long-life batteries, then a future mobility network made up mostly of EVs is a real possibility. They will also need to create partnerships with the franchised dealers and independents that can keep EV batteries running and even interchange them between vehicles, making a used EV market more sustainable.

An issue to keep in mind, is that used EVs sold privately won’t come with their original warranties. Meaning the aftermarket will need to be in the loop on future EV maintenance. Ensuring teams are trained in the process of battery maintenance will become a greater focus.

Well-run workshops will be crucial to keep on top of technician workloads and assigned tasks. AI-based software will provide greater control over risk.

Digitizing aftersales will ensure servicing and repair not only complies with automaker policies but by qualified technicians, ensuring standards are kept in the eyes of the customer.