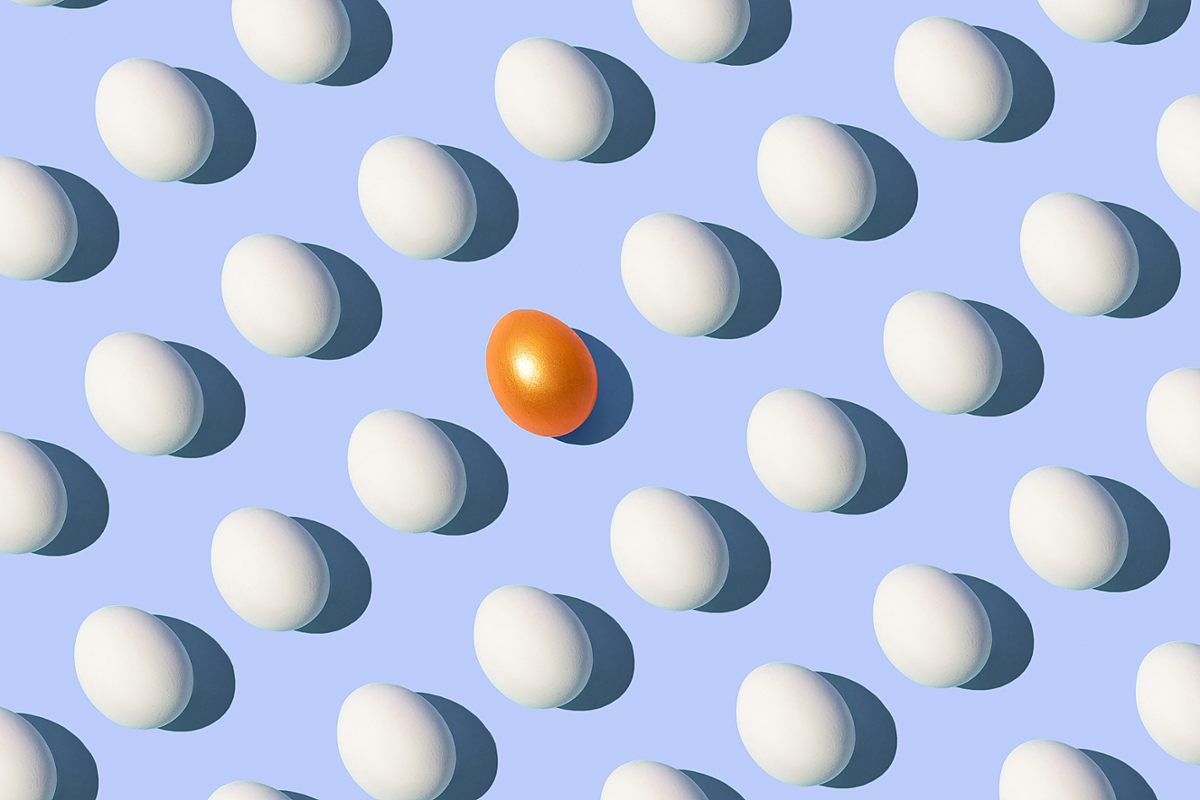 The Chinese tech crackdown has kicked into high gear, prompting investors to dump shares of the companies that have found themselves in Beijing’s crosshairs.

The nation’s tutoring sector, which until recently had been the envy of the edtech world, is now nonprofit by government decree. That could be just the beginning. Investors are bracing for similar action against other sectors.

In another country, the obliteration of a promising young industry might be unprecedented. Not so in China, where a similar drama unfolded in the peer-to-peer lending market in recent years. Some of those companies also flew too close to the regulatory sun, and then fell to Earth.

This article appeared as part of The Weekend Pitch newsletter. Subscribe to the newsletter here.

Investing in Chinese startups isn’t for the faint of heart. Few know this better than SoftBank. Its principal fortune was made on Alibaba, and it has repeatedly backed the country’s tech darlings. Two online tutoring specialists caught up in the recent crackdown, Zuoyebang and Zhangmen, were also backed by the Japanese investor.

SoftBank CEO Masayoshi Son compares his business model to the goose that laid the golden eggs. In recent earnings presentations, Son has pitched the firm as a golden egg factory, positioned to take a steady stream of companies public.

That vision has played out in China until recently, with Beike and Full Truck Alliance delivering massive IPOs in the past year.

But in Aesop’s telling, the goose with the golden egg is a parable that warns against greed. A farmer gets rich after his goose begins to lay golden eggs. He wants to get rich faster, so he cuts open the goose to get all the eggs. The goose dies. Goodbye, golden eggs.

Beijing believes that some corners of the tech world got greedy, and it’s wringing the neck of the proverbial goose.

SoftBank-backed Didi Global pulled off an IPO reportedly in defiance of the government’s wishes. Now Didi is considering a return to private ownership, The Wall Street Journal reported, as it faces regulatory probes and a ban on its apps.

ByteDance, which is said to have heeded Beijing authorities when it paused its IPO plans, is another of SoftBank’s golden eggs.

But SoftBank is just one of a cohort of investors that have braved China’s regulatory hurdles to fund billion-dollar startups—a gambit that has paid off in many cases.

Since 2018, China has given rise to 136 new unicorns, making it the second-most prolific producer of billion-dollar companies after the US, according to PitchBook data.

Hillhouse Capital and IDG Capital are also part of a club that has long ruled the region’s tech scene. Ditto Sequoia China, which reportedly launched its first fund in 2005 and has backed tech leaders including Kuaishou, JD.com and Pinduoduo.

As China’s stock rout shows, the immediate impact of the tech clampdown is a shift in the risk premium that investors charge to certain companies.

Sectors that have pushed up the cost of living for Chinese consumers, such as real estate and healthcare, are seen as especially risky. This has contributed to selling pressure on newly public companies like JD Health, a unit of JD.com, and home-sale platform Beike. Businesses that align with national priorities are comparatively safe. Stocks of electric carmakers like Nio and Xpeng, for example, have risen in recent days despite the broad selloff.

On Friday, the Securities and Exchange Commission called for new disclosures from Chinese companies looking to go public in the US. Chinese companies frequently list in the US through contracts with shell companies, meaning investors don’t directly hold equity in the operating business. SEC Chairman Gary Gensler said he wants companies to clearly spell out these structures as well as other risks posed by the Chinese government.

With headwinds like these, venture capitalists will likely find fundraising harder in China. That said, firms that can demonstrate that they have a close pulse on the government’s priorities will have an easier time convincing LPs that the benefits still outweigh the risks.

International VCs may also be tempted to look to other countries, which are increasingly producing startups of sufficient enough size to be worthy of their time. Europe’s unicorn herd is reproducing rapidly. India and Latin America have also come of age, leading investors like Sequoia, Tiger Global and SoftBank to target the regions.

But China’s ruling party can’t simply put the genie back in the bottle, and it continues to express a desire to attract foreign capital.

Startups will pivot and change business models, and the ever-growing buying power of the Chinese consumer isn’t going anywhere. Entrepreneurs will find a way to work with the government’s new rules.