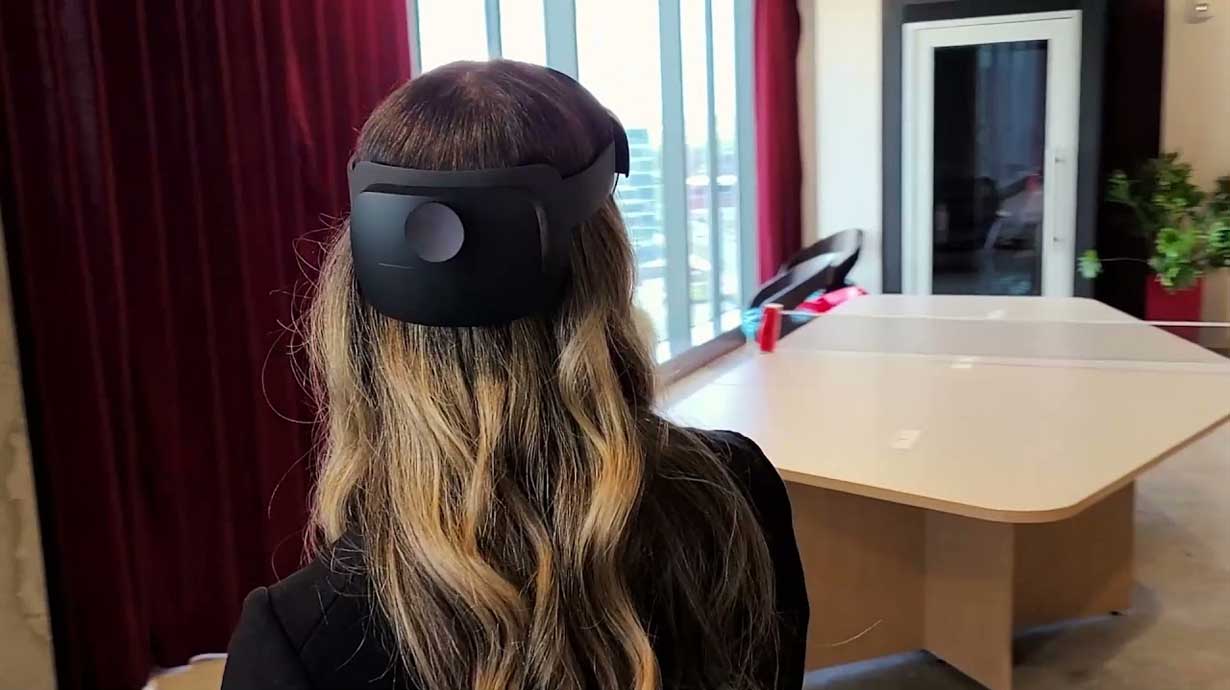 What you need to know:

BASKING RIDGE, N.J. – Developers and businesses can now build and deploy applications at the edge of Verizon’s wireless network in three new locations: Chicago, Houston and Phoenix. Verizon 5G Edge, a real-time cloud computing platform, with AWS Wavelength brings AWS compute and storage services to the edge of Verizon’s wireless network. The combination minimizes the latency and network hops required to connect from an application hosted on AWS to the end user’s device. Launched in August 2020, the companies now offer 5G mobile edge computing (MEC) via Wavelength Zones in 13 of the top 20 metropolitan areas in the U.S. for a variety of applications such as machine learning, Internet of Things (IoT), and video and game streaming.

Many innovators are already testing their solutions at the edge of Verizon’s 5G network with AWS Wavelength including Aetho, the makers of Beame. Aetho is working with Morehouse College to create a 3D, fully interactive, online version of the campus so prospective students can tour the campus with an experience that feels like it’s in-person without traveling to the school. Beame provides augmented reality (AR) and extended reality (XR) communication and collaboration to deliver meaningful engagements through photorealistic 3D avatars.

Using 5G Edge with AWS Wavelength, Beame is enabling Morehouse College, an HBCU, to offer students and prospects a high fidelity co-presence experience with super low-latency. Using Beame’s application on their smartphone or AR headset, students and prospects can be teleported into an XR experience and interact with Morehouse ambassadors and admissions staff in near real-time.

“By using augmented reality and other extended reality platforms to extend our integration of education and cutting-edge technologies into the admissions process, Morehouse College continues to reimagine the student experience from prospect through graduation,” said Jose Mallabo, vice president for marketing, communications, and admissions and chief revenue officer. “Building a widely-accessible interactive engagement on the 5G Edge spatial computing platform is an evolution of Morehouse’s historic traditions as a trailblazer and innovator in higher education.”

Watch this video for more.

The Future of 5G and MEC

“Companies in every industry are finding exciting ways to bring 5G and 5G Edge to life – leveraging the full capabilities of 5G from throughput and low latency to strong reliability,” said Sampath Sowmyanarayan, Chief Revenue Officer of Verizon Business. “By unlocking the full power of 5G with edge cloud computing, developers can rapidly innovate and build apps and services that take advantage of 5G to improve performance, and create new revenue streams.”

“AWS Wavelength brings AWS services to the edge of 5G networks in any region so that customers like Morehouse and Aetho can build ultra-low-latency applications and transform consumers’ experiences,” said George Elissaios, general manager of AWS Wavelength and Director of Product Management, AWS. “AWS is excited to continue our collaboration with Verizon so that even more developers across the U.S. can bring powerful cloud-based applications to the edge with extreme low latency and high performance.”