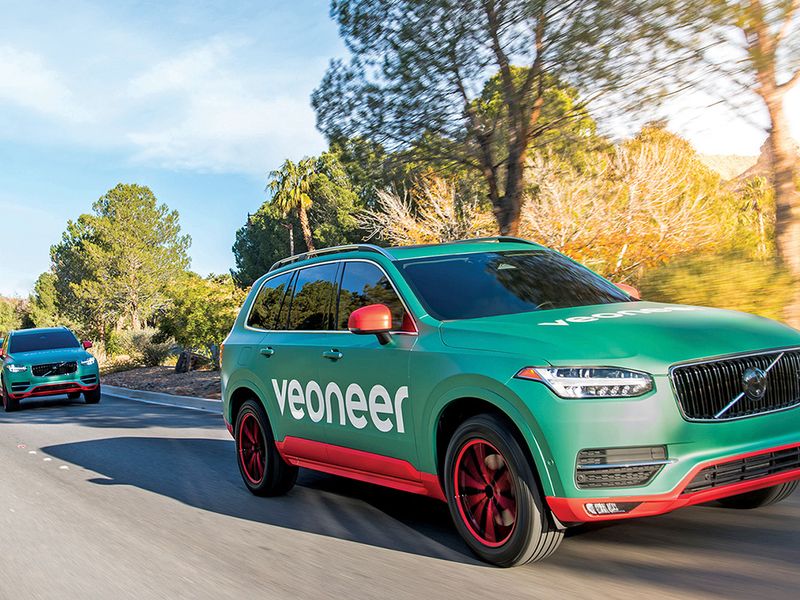 STOCKHOLM — Automotive tech supplier Veoneer on Tuesday stuck to its recommendation in favor of Magna International’s acquisition bid after receiving an updated, non-binding offer from Qualcomm.

The Swedish company has become an attractive takeover target as its expertise in making advanced driver assistance systems fits in the plan for both Qualcomm and Magna in cornering a share in a growing business.

Qualcomm on Monday made a formal $37 per share bid for Veoneer in line with the offer announced last month and above Magna’s original $31.25 per share offer.

Qualcomm last month offered $4.6 billion to buy Veoneer, an 18.4 percent premium to a July bid worth around $3.8 billion by Canada’s Magna that had already been accepted by Veoneer’s board.

Despite the bigger price tag, Veoneer said its merger agreement with Magna remains “in full force and effect” and the company’s board has not withdrawn its recommendation favoring a deal with Magna.

The company will, however, still engage in negotiations with Qualcomm.

“There can be no assurances that Veoneer’s discussions with Qualcomm will result in a transaction that the Veoneer board of directors determines is superior to Veoneer’s pending transaction with Magna,” the Swedish supplier said in a statement.

Magna ranks No. 4 on the Automotive News list of the top 100 global suppliers with worldwide sales to automakers of $32.6 billion in 2020.