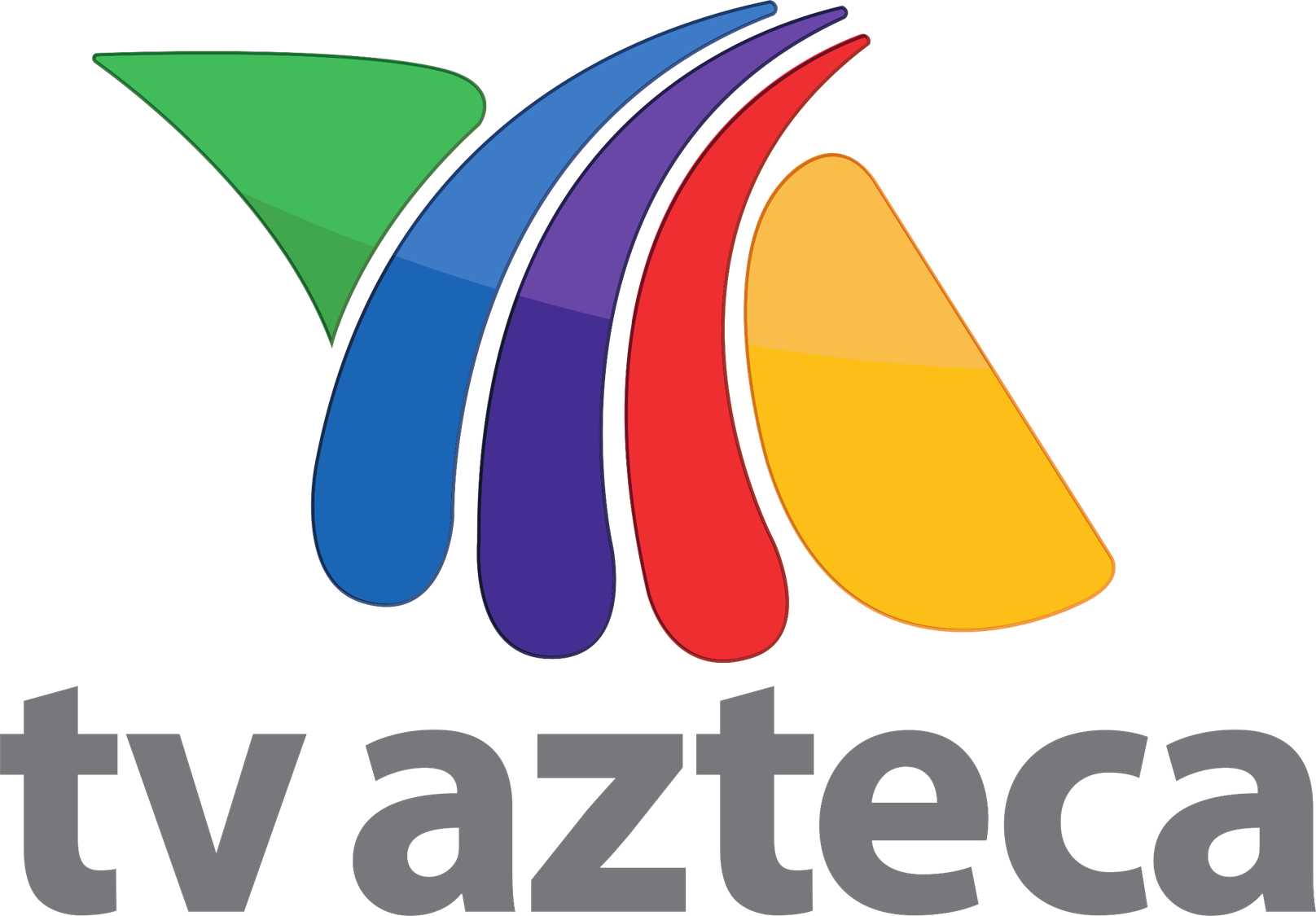 The app is available on iOS and Android mobile devices, and will be made available to over 100 million existing viewers in partnership with TV Azteca’s international distribution footprint.

Patricia Jasin, VP at TV Azteca Internacional / Azteca Estudios, said: “With this application we renew our commitment to our audience in Latin America and we open another channel to reach millions of followers of our content. We are excited about all the projects that we are putting together for this new business.”

Paul Feller, Chairman and CEO of ICARO Media Group said: “Not only are we launching the AZTECA NOW app with the 2nd-largest mass media company in LATAM, but we believe that the AZTECA NOW premium video app is one of the best media technology platforms in the market. With a penetration of more than 93% in LATAM, TV Azteca will further broaden their reach in 13 countries across parts of North America, Central America, the Caribbean and South America.”