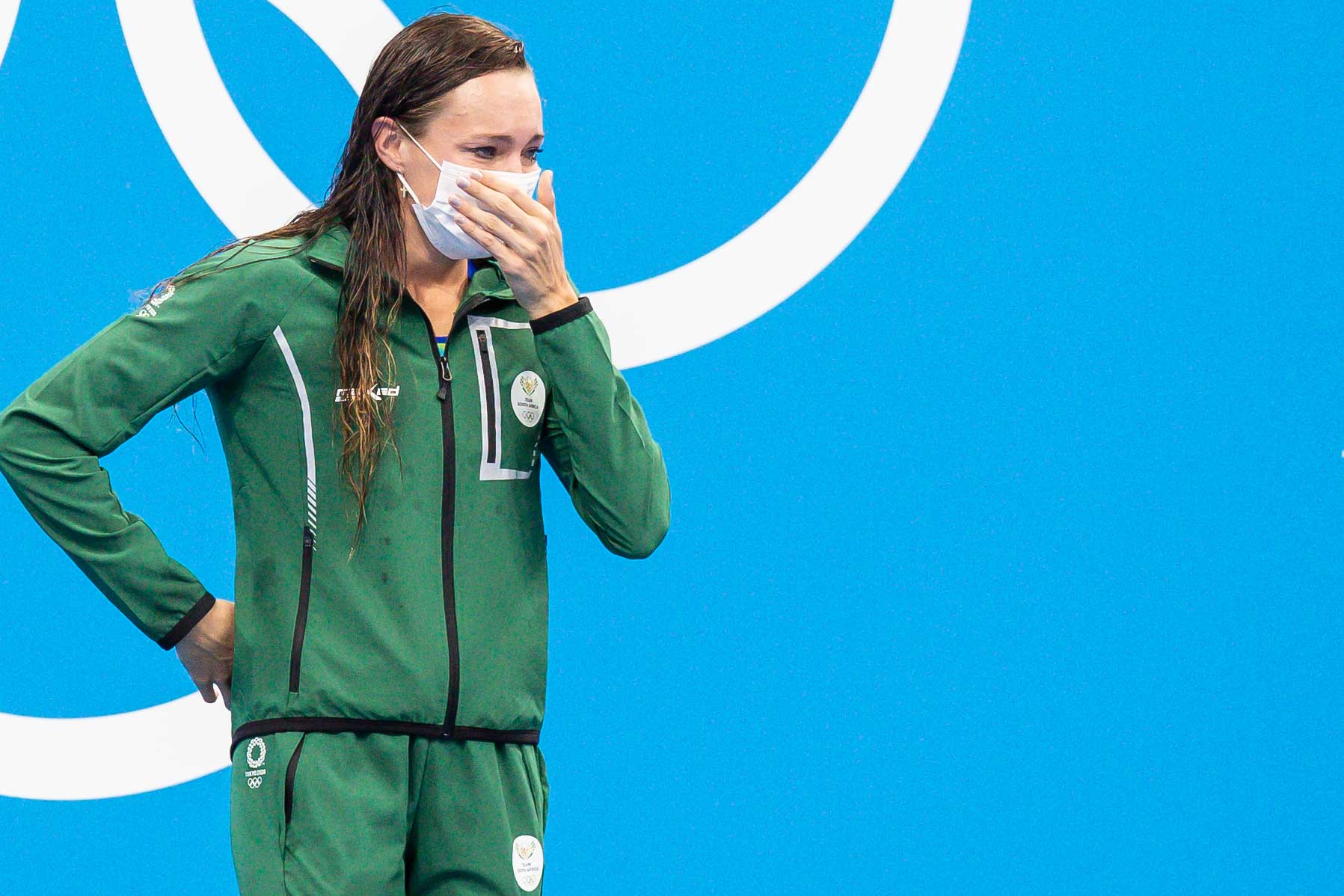 We reported earlier this week how Olympic gold medalist Tatjana Schoenmaker of South Africa may not be receiving a medal bonus due to financial difficulties within the South African Sports Confederation and Olympic Committee (SASCOC).

Since then, however, the SASCOC has taken to the media to assure athletes and fans that the organization indeed plans on issuing monetary rewards.

Barry Hendricks, president of the SASCOC, confirmed, “We have been consistent in saying that we are in negotiations with partners over the issue of financial rewards to medallists at both the Tokyo 2020 Olympics and Paralympics.

“It is true that the amounts have not been finalised given that the negotiations are ongoing. However, there has never been a point whereby a decision has been made to not offer medallists incentives.

“We did not want the issue of financial incentives to distract from the performances of the athletes at both Games,” he said. “We are now between the Olympics and the Paralympics and we believe that we should be consistent in our treatment of athletes. So, we didn’t want to say, ‘yes, we are offering incentives for the athletes and the incentives are x, y and z.

“All along we wanted the athletes to concentrate on their performances without distraction. Both the Tokyo Olympics and Paralympics are being held in unprecedented times due to the Covid-19 pandemic. We will be rewarding medallists and the amount for each medallist will be announced in due course once we have finalised negotiations with our partners.” (Team SA)

This is an about-face from Hendricks’ stance in earlier media reports when he stated, “We still have the Paralympic Games coming up and the Commonwealth Games next year. We are in a tight financial position and the truth is we cannot afford to pay them R500,000.

“We do not want to be irresponsible when it comes to incentive issues. We will give them something small and hope the government helps in that regard.”

For South Africa specifically for the Tokyo Games, the nation was due to pay out $37,000 USD for a gold medal, $19,000 USD for silver and $7,000 USD for bronze. As such, Schoenmaker was set to receive $56,000 while surfing silver medalist Bianca Buitendag would be paid $19,000. The pair represented South Africa’s only medalists in Tokyo.