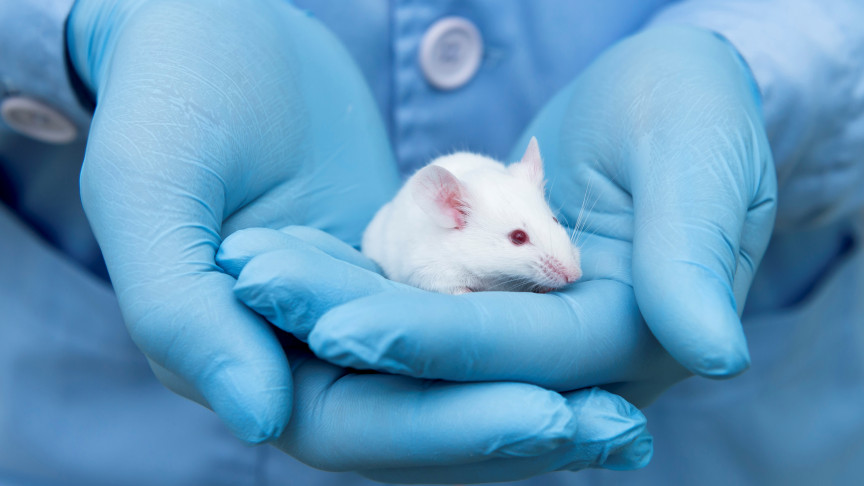 Anti-aging seems to be a buzzword with creams and supplements everywhere claiming they have found the secret to eternal youth. Of course, none of these truly work or if they do their effects are minimal.

This may soon change. Scientists at the Salk Institute, in collaboration with Genentech, a member of the Roche group, have made a major breakthrough and safely reversed the aging process in middle-aged and elderly mice, according to a press release by the institute published on Monday.

They achieved this by partially resetting their cells to more youthful states.

Get more updates on this story and more with The Blueprint, our daily newsletter: Sign up here for free.

“We are elated that we can use this approach across the life span to slow down aging in normal animals. The technique is both safe and effective in mice,” said in the statement co-corresponding author Juan Carlos Izpisua Belmonte, professor in Salk’s Gene Expression Laboratory and holder of the Roger Guillemin Chair.

“In addition to tackling age-related diseases, this approach may provide the biomedical community with a new tool to restore tissue and organismal health by improving cell function and resilience in different disease situations, such as neurodegenerative diseases.”

To achieve this result, the team of scientists used a mixture of four reprogramming molecules (Oct4, Sox2, Klf4 and cMyc) to reset cells’ epigenetic marks to their original patterns. In this manner, they essentially dialed back adult cells into stem cells.

The researchers tested the cocktail of molecules in three different test groups one of which consisted of mice followed through from the time they were 12 months through to 22 months, approximately age 35 to 70 in humans. They found that even in such a long timespan the molecules were safe for the animals and produced impressive anti-aging results.

The other two test groups were given the cocktail from 15 months old until 22 months, approximately equivalent to age 50 through 70 in humans, and for just one month one at age 25 months, similar to age 80 in humans.

“What we really wanted to establish was that using this approach for a longer time span is safe,” said Pradeep Reddy, a Salk staff scientist and co-first author of the new paper. “Indeed, we did not see any negative effects on the health, behavior, or bodyweight of these animals.”

There is one catch, however, the treatment needs to be implemented for a period longer than seven months in order to be effective. Mice treated for only one month showed no signs of youthfulness.

The team is now working on identifying how specific molecules and genes are changed by long-term treatment with the molecules.

“At the end of the day, we want to bring resilience and function back to older cells so that they are more resistant to stress, injury, and disease,” added Reddy. “This study shows that, at least in mice, there’s a path forward to achieving that.”