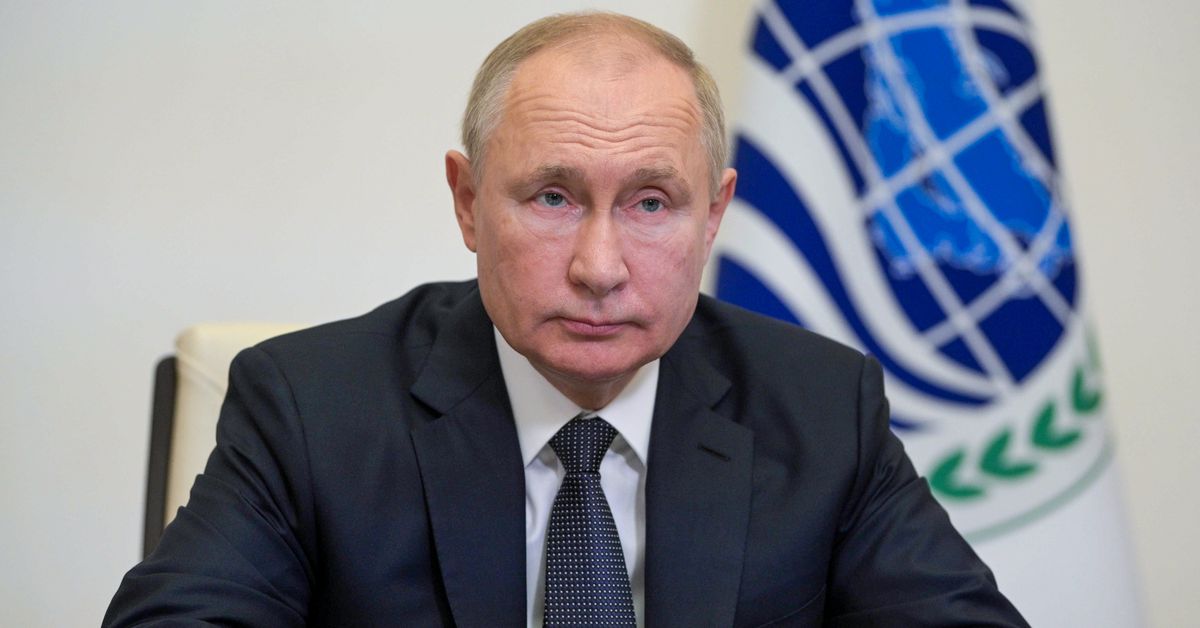 MOSCOW, Sept 17 (Reuters) – Russia needs to work with the Taliban government in Afghanistan, President Vladimir Putin said on Friday at a meeting of a China- and Russia-led security bloc, the Shanghai Cooperation Organisation (SCO).

Speaking via video link at the conference held in Dushanbe, the capital of Tajikistan, Putin said Russia supported a United Nations conference on Afghanistan and that world powers should consider unfreezing Afghanistan’s assets.