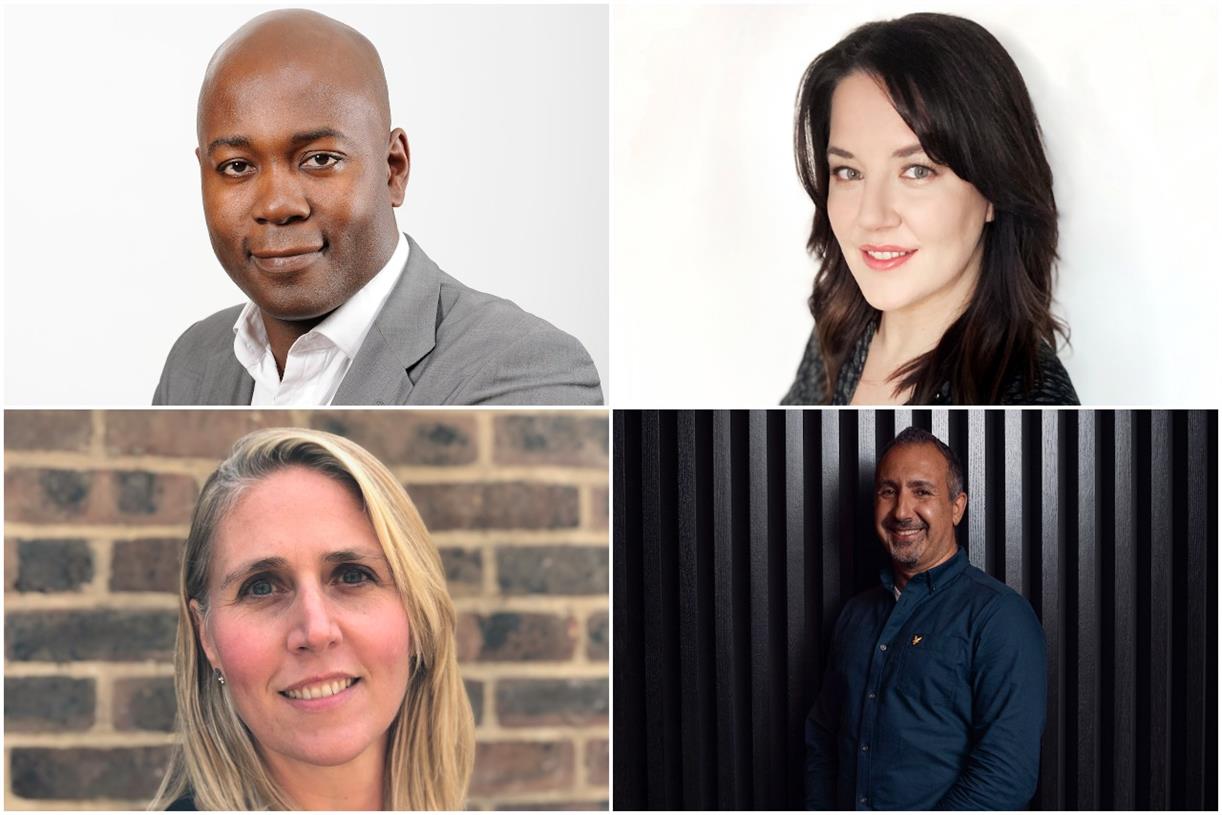 Finecast chief executive Jakob Nielsen and financial and business development director Stefan Biggi have stepped down. The pair, as well as a personal assistant, were suspended following an investigation into their misconduct.

Dentsu Group has announced that Hiroshi Igarashi will succeed Toshihiro Yamamoto as chief executive from 1 January 2022.

Publicis Media’s Spark Foundry has named Katherine Baker as its chief client officer. Previously, the role was held by Pete Edwards until May 2020, when he assumed the role of CEO.

Ewan Paterson has departed MullenLowe Group UK for personal reasons, after being appointed as its first group chief creative officer in November 2020.

Jeremy Arditi has been appointed co-CEO of Teads, the global media platform. Previously, he was chief operating officer at the company. Co-founder Pierre Chappaz has stepped down as executive chairman, but will remain chairman of the board of directors in an advisory role.

Wake the Bear has appointed Lydia Mulkeen as its first managing director. Mulkeen was previously client partner and part of the management team at the7stars.

John Wilson has left his role as vice-president of marketing at Burberry.

The Ninety-Niners has hired Wendy Tang as account director. Tang joins from MullenLowe Profero. Andrew Blakeley, who is joining from The Corner, will also take on the role of strategy director.

Digital agency R/GA London has announced Ferran Lopez as its head of story design, a new role. Lopez joins after working as a freelance consultant.

Creative agency Brandfuel has appointed 3D/2D motion graphics specialist James Stride as its broadcast creative lead and Michael Thompson as a senior creative, focusing on 3D, virtual reality, and augmented reality work. Stride has been working as a freelancer, while Thompson was previously a global creative lead at Nteractive. The appointments come as the agency expands its creative department.

Wavemaker global chief strategy officer Stuart Bowden has been appointed to a wider role, taking on the responsibilities of product officer.

Social media platform Wunder has appointed Scott Manson as its chief marketing officer, responsible for global marketing. Manson joins from Ogilvy, where he was director of content.

Born Social has named Ishmail Omar as head of client services, and promoted James Sackey from senior paid media manager to head of paid media. The appointments mark the completion of the “head-of” team for the social media agency. Omar joins from Bitcoin Association.

Snap has named Google’s Anne Laurenson as the company’s first managing director of global carrier partnerships. Based in Paris, Laurenson will be the first Snap executive to lead a global team from outside the US.

Private market investment platform Titanbay has appointed Trevor Isherwood as global head of marketing. He joins from Fidelity International, where he was marketing director for global digital wealth and head of UK digital and content marketing.