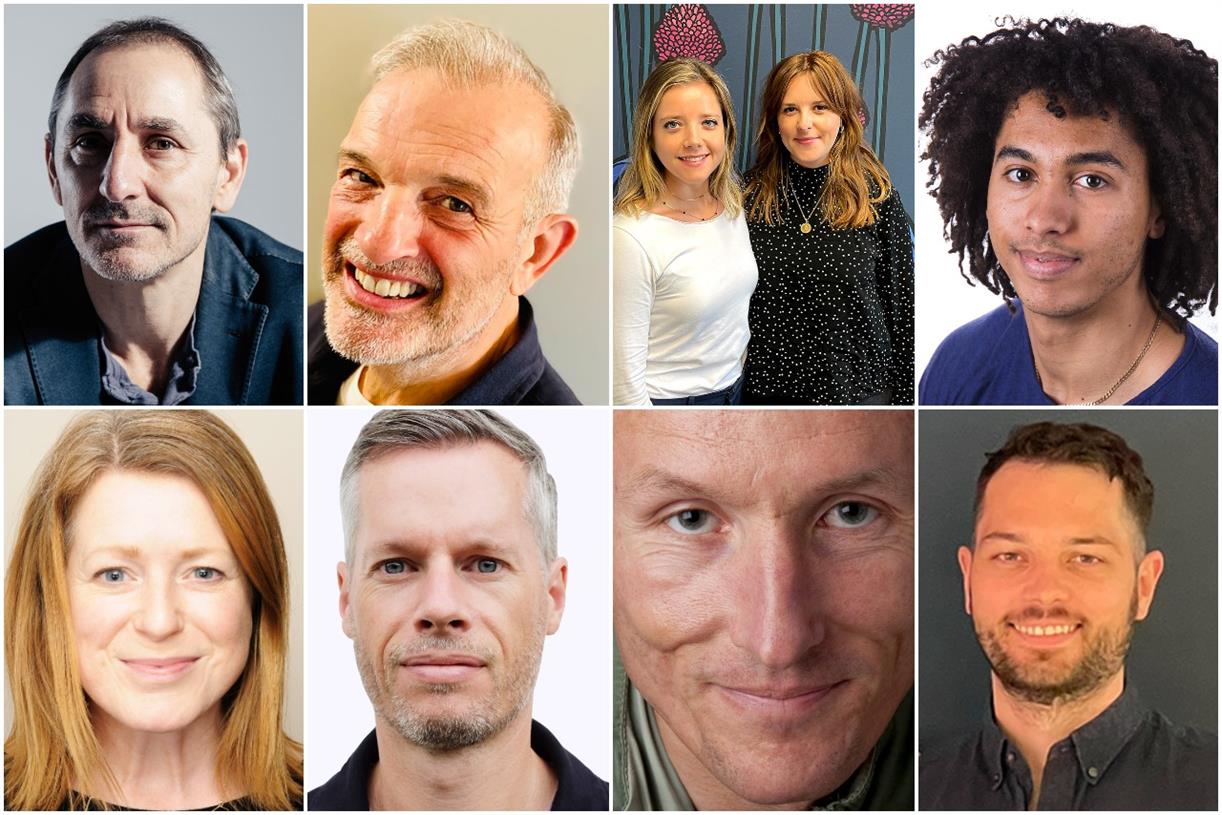 Accenture Interactive has appointed David Droga as its CEO and creative chairman. Droga, the founder and current chairman of Droga5, which was acquired by Accenture in 2019, will officially take up the position next week (1 September).

PHD founder David Pattison has joined adtech company Octaive as chair. The “conversational” chatbot service was set up in 2018 by Sam Peters, Ben Swinburne and Anton Hanley. It reported annual revenue growth of more than 100% in FY21.

St Luke’s has strengthened its strategy team with the appointment of two planning directors, both of whom are joining from Ogilvy. Emma Banks and Charlotte Walters will report to Dan Hulse, chief strategy officer at the independent creative shop.

Vauxhall Motors has hired Adam Wood as marketing director with immediate effect, as the marque turns its attention to electric cars. Wood had been at rival automotive brand Renault for 14 years.

Merkle has named Andy Ankrah as head of technology consulting to lead a new, dedicated UK practice. A Media Week 30 Under 30 winner earlier this year, Ankrah has been at Dentsu’s specialist customer experience management (CXM) subsidiary since 2014.

MBAstack, the MSQ-owned agency formed from the merger of MBA and Stack earlier this year, has appointed Ceri Perkins to the new role of chief customer experience officer. She joins from Wunderman Thompson, where she was global strategy lead for Shell.

British luxury foodstuffs purveyor Fortnum & Mason has appointed Liz Darran as chief brand and creative officer. Darran, who was most recently marketing director at Compare The Market, joined the company last week (18 August) and will “oversee creative consistency across all consumer touchpoints for the business”.

Integrated brand engagement agency Strata has hired Steve Sellick as creative director, part of a recruitment drive that has increased its headcount by 10 since the start of 2021. Sellick joins from Chaos Design. His extensive background in the world of branding and design “adds further depth to the Strata creative offering and supports the broader creative ambition of the agency”.

London creative, digital, and social agency Fifty Digital has announced the appointment of Mark Norcutt as its creative director. Formerly executive creative director at Pitch Marketing Group and creative director at Saatchi & Saatchi and JWT, Norcutt has worked with The FA, the European Tour, and the Premier League, as well as brands such as HSBC, BT, Toyota and Visa.

The Croc has named Saatchi & Saatchi’s Jack Trew as its strategy director. He will work closely with the agency’s strategy chief, Oliver Budworth, to “bring broader strategic thinking to The Croc’s existing and prospective clients, while developing the agency’s strategic services”. Trew was a senior planner at Saatchi & Saatchi, leading strategy on brands including EE and Visa. Prior to that, he worked at AnalogFolk.