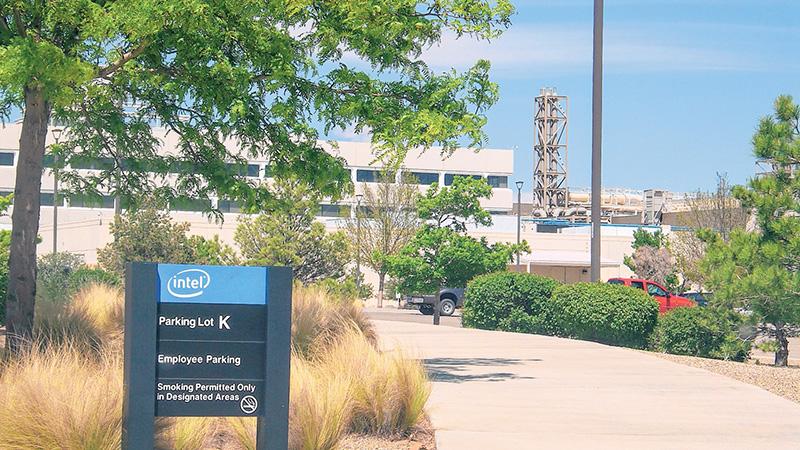 “Today’s cloud and data center customers demand scalable, high-performance software to make the most of their hardware deployments,” said Sandra Rivera, executive vice president and general manager of the Datacenter and AI Group at Intel said in a press release announcing the deal.

“Granulate’s cutting-edge autonomous optimization software can be applied to production workloads without requiring the customer to make changes to its code, driving optimized hardware and software value for every cloud and data center customer.”

While cloud computing and microservices have created a new era of flexibility in distributed applications and deployment scalability, modern architectures have introduced more complex performance issues that are not easily managed by traditional operating systems and runtimes. Additionally, customers often deploy older Linux distributions and application libraries that are not up to date with the latest advancements in today’s high-performance CPUs.

Granulate’s autonomous optimization service solves these issues by reducing CPU utilization and application latencies. It does this by learning the customer’s application and deploying a customized set of continuous optimizations at runtime. This enables deployment on smaller compute clusters and instance types to improve application performance and drive down cloud and data center costs. Granulate’s service does not require developer intervention, nor does it require the customer to make changes to its own code. Optimizations for the latest CPUs can be applied even on legacy Linux distributions and runtimes.

Asaf Ezra, co-founder and CEO of Granulate, said his company with Intel can help customers achieve cost reductions and five times the throughput across workloads.

Intel and Granulate’s relationship began in late 2019, when Granulate was part of the first graduating class of Intel® Ignite, the startup accelerator program that taps into Intel’s resources to help early-stage companies succeed. Over the past year, Intel and Granulate have worked together under a commercial agreement to collaborate on workload optimization on Xeon deployments. This collaboration resulted in gains in performance and decreases in costs for customers running on Intel processors.

The transaction is expected to close in the second quarter of 2022, subject to typical closing conditions. At that time, Granulate’s approximately 120 employees will be integrated into Intel’s Datacenter and AI business unit.