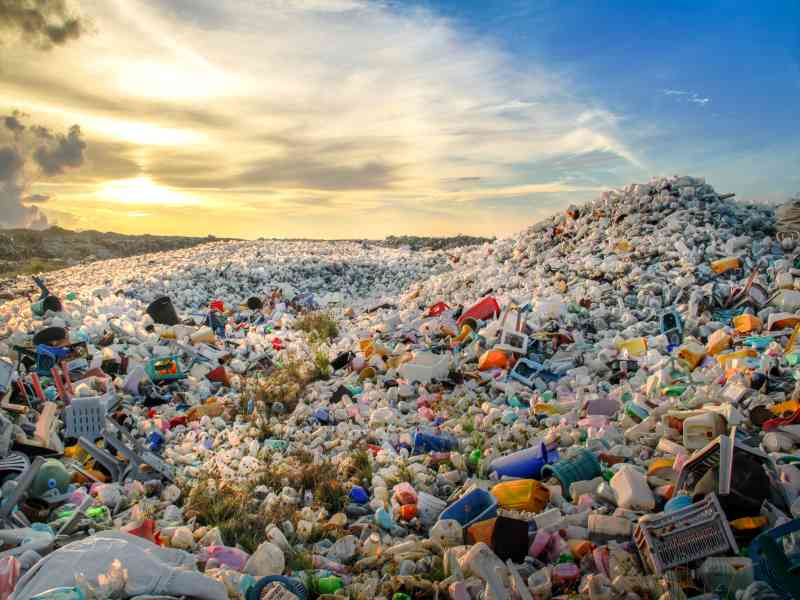 British waste-to-energy company Powerhouse Energy has signed an agreement with Hydrogen Utopia International for the deployment of their solution across Europe.

The company’s technology uses all plastic, end-of-life-tyres, and other waste streams to produce energy including chemical precursors, hydrogen, and electricity to power communities, industries, and transportation.

The technology firm claims its Distributed Modular Generation technology can produce up to 2 tonnes of hydrogen for vehicle use and more than 58MWh of exportable electricity per day.

Such technology is expected to play an increasingly significant role in reducing land and water pollution and degradation due to plastic waste.

Have you read?
‘World first’ as hydrogen used to manufacture glass
Why nuclear energy can help deliver a green hydrogen economy

Powerhouse Energy will deploy the technology in Poland, Greece, and Hungary as part of the deal reached with Hydrogen Utopia. The rollout of the solution is subject to the availability of funding which Hydrogen Utopia is seeking from and through partnerships with states, regional authorities and the private sector.

Powerhouse Energy is set to provide Hydrogen Utopia with a formal intellectual licence for the technology, a development that will see the solution provider receive €325,000 ($384.4 million) in payment by the end of 2021 and an additional €300,000 ($354.4 million) after 12 months.

In the event Hydrogen Utopia (HUI) deploys Powerhouse Energy’s solution anywhere in the world, an annual licence fee of £500,000 ($689.7 million) will be paid to the technology owner. Today, owners of the technology received €125,000 ($147.8 million) as a deposit.

The deal is part of efforts by Powerhouse Energy to expand its global presence and HUI’s plan to introduce new technologies that can help accelerate the energy transition, according to a statement.

Aleksandra Binkowska, CEO of HUI, said the deal “brings us closer to our mission to accelerate the development of a circular and net-zero carbon economy in Europe.”