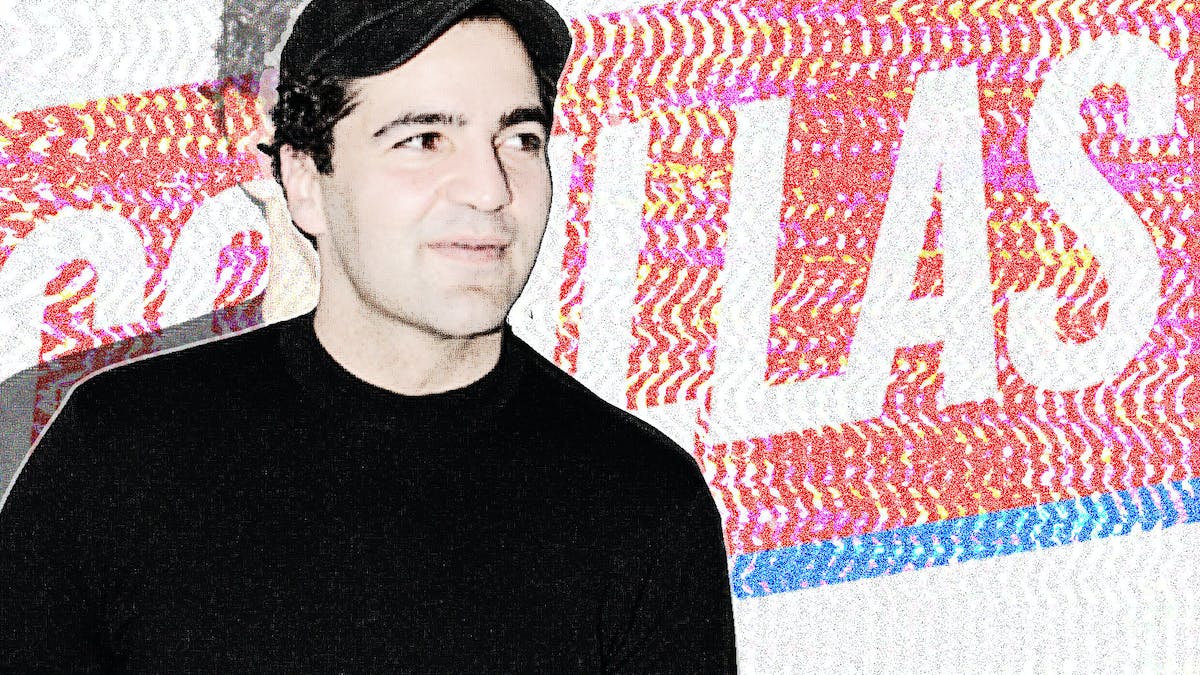 Last year, Kağan Sümer blasted out of nowhere with a startup called Gorillas that had an audacious vision: to kill the grocery store. The Berlin-based grocery-delivery company surpassed a $1 billion valuation a year after it was founded, a nearly unheard-of rate of ascent for a startup in Europe, where a string of other scrappy delivery startups has formed in its wake.

But as Sümer went back to investors to refill Gorillas’ coffers with fresh funding in recent months, something unusual happened. Rumors began circulating that he had been pushed out of past jobs for drug use. The allegations were part of what people in Sümer’s camp view as a coordinated smear campaign intended to derail one of Europe’s hottest startups.