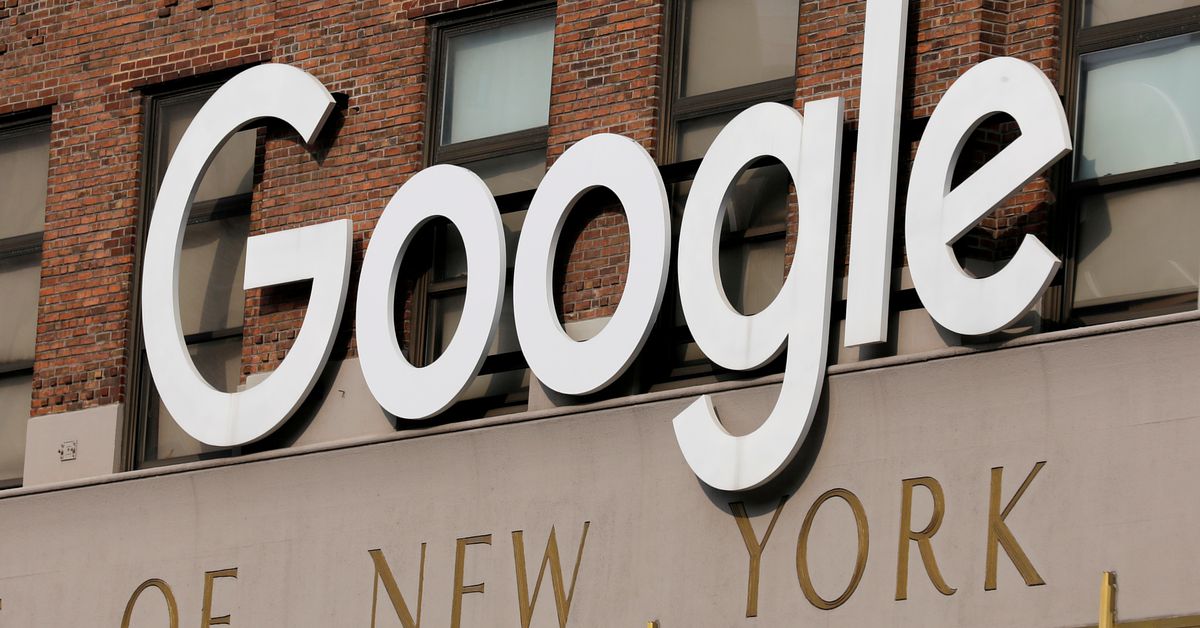 Such efforts should be a wake-up call to EU policymakers to beef up the draft laws and lobbying rules, the study by campaign groups Corporate Europe Observatory and LobbyControl warned.

The tech sector outspends even the pharma, fossil fuels, finance and chemicals sectors, which used to dominate lobbying, the report said.

“The rising lobby firepower of big tech and the digital industry as a whole mirrors the sectors’ huge and growing role in society,” the study said.

“It is remarkable and should be a cause of concern that the platforms can use this firepower to ensure their voices are heard – over countervailing and critical voices – in the debate over how to construct new rules for digital platforms.”

The study found that 612 companies, groups and associations spend more than 97 million euros ($114 million) annually lobbying on EU digital economy policies. The data was submitted by companies to the EU Transparency Register up to mid-June this year.

Google and Huawei responded that they submit their lobbying data to the EU transparency register.

“We have clear policies in place to protect the independence of the people and organisations we sponsor, including a requirement to disclose funding,” Google said in an email.

Microsoft said: “The European Union has been and remains an important stakeholder for Microsoft. We seek to be a constructive and transparent partner to European policymakers.”

The tech lobbying focuses on two key pieces of legislation. The Digital Markets’ Act lists do’s and don’ts for tech giants, and the Digital Services Act requires companies to do more to police content on their platforms.

The study warned about the industry’s access to the European Commission, with lobbyists involved in three-quarters of the 270 meetings Commission officials had on the two draft laws.

It also cited the role played by trade and business associations, think tanks and even political parties in promoting the tech industry’s narrative.

The European Commission rejected the criticism.

“The Commission is open to meeting anyone who wishes to speak to us. The Commission does not, and will not control who requests meetings, nor how often. It is also not for the Commission to explain or comment on lobbying strategies of the different companies and interest representatives,” a spokesperson said in an email to Reuters.