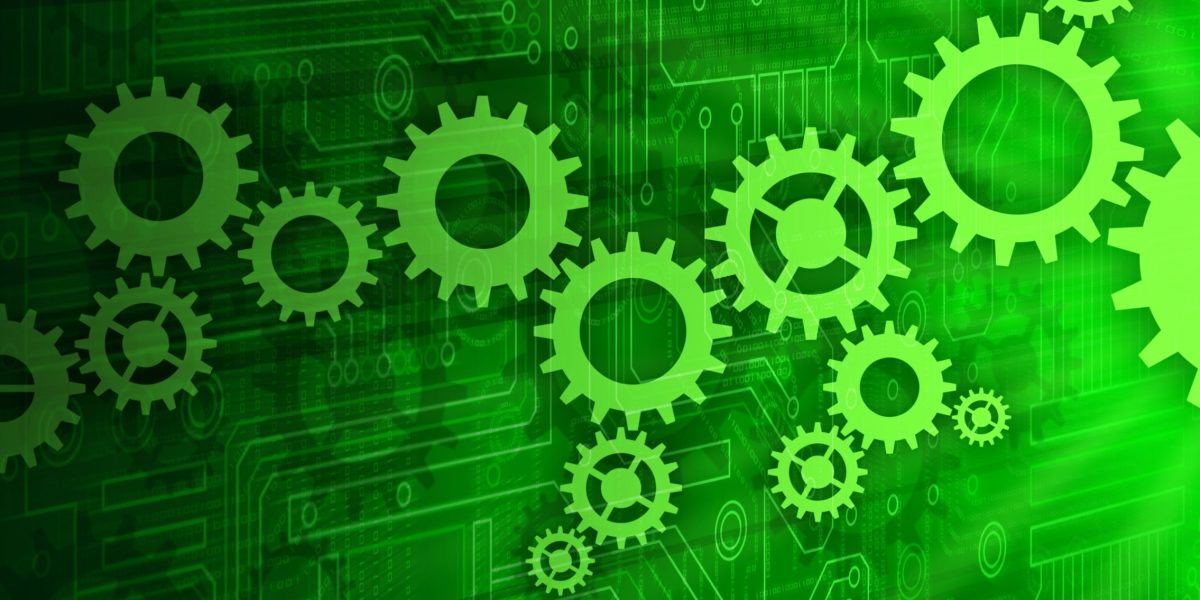 Remote process automation (RPA) software that enables enterprises to automate rote tasks is a burgeoning and rapidly evolving market. It’s an area of marked activity, as seen in the recent Salesforce-MuleSoft purchase of RPA-provider Servicetrace.

Acquisitions like this represent a possible bridging of the API developer, low-code, and RPA spaces, according to Forrester analyst Craig Le Clair, who spoke to VentureBeat in an interview. The Salesforce-MuleSoft RPA move follows high-profile RPA acquisitions this year by Service Now (Intellibot) and last year by IBM (WDG) and Microsoft (Softmotive).

Le Clair, the lead author of a new Forrester report entitled “The RPA Market Has Reached A Defining Moment,” said the emerging mix of RPAs, API development, and — especially — intelligent automation will challenge IT decision makers.

“Yet they have evolved from different roots and as a result have distinct strengths and weaknesses,” he continued. As a result, “decisions for CIOs have become blurred.”

So, what happens next will be defining. The market is moving quickly as capabilities are expanding, and companies add better artificial intelligence algorithms to help with customer service and other common tasks.

The Forrester RPA report explores the current marketplace and speculates on the future. It predicts that the companies in the marketplace must exploit all of the powers of artificial intelligence while building strong and maybe even increasingly invisible connections with cloud companies and other software packages. In other words, RPA will become more powerful, more automated, and often just another feature that’s embedded in other tools.

The report foresees a marketplace that’s expanding as vendors crowd under the umbrella of intelligent automation (IA). Some are traditional RPA vendors who will continue to expand their capabilities. Others are low-code and no code competitors that will gain enough functionality to compete with RPA tools.

“Decisions for CIOs have become blurred,” explained Le Clair in an interview. “[Many tools] combine elements of workflow support, low-code design, task automation, rules management, and AI components and as a result sound surprisingly similar. Yet they have evolved from different roots and as a result have distinct strengths and weaknesses.”

The report notes that good, AI-based automation can now be found in a number of product niches:

The growth is often found in unexpected places. Le Clair points to MuleSoft, a company owned by Salesforce, that just acquired Servicetrace, a company that specializes in RPA. In the past, MuleSoft focused on APIs, the relatively low-level interfaces that allowed programmers to knit together software. RPA, on the other hand, often simply moves data by interacting with the user interface, simulating the clicks and keystrokes of a human.

“There is always a discussion/debate over whether to use RPA or APIs. API companies dismiss RPA as non sustainable and fragile,” Le Clair noted. The merger suggests that API companies are recognizing the success of RPA vendors and looking to work in the same space to provide full code and low code developers with “the best of both worlds.”

Building a good feedback loop will also be essential. Adding better analytics and process discovery can train the AIs and allow them to deliver better recommendations while also shouldering more of the load.

“The integration of process mining, digital work analytics, and machine learning will, in the short term, help generate RPA scripts that mimic the capabilities of humans, and, in the long term, help design more-advanced human-machine or human-in-the-loop (HITL) interaction,” the report stated.

Another challenge will be finding the best way to deliver and price the software. Cloud-based services are now common and customers have the choice between installing the software locally or relying upon cloud services managed by the vendor. Many vendors often price their software by the number of so-called “bots” assigned to particular tasks. The report imagines that more fine-grained precision will offer customers the ability to move to “consumption-based pricing” that better follows their usage.

“This may be per minute or hour of robot time or per task executed, but it solves the problem of bot underutilization,” the report predicted.

But building out a strong RPA-as-a-service requires taking over more and more of the data flow, and this means digging deeply into the local network and the applications that make up the backbone of the workflow.

Migration to cloud could usher in an era of RPA as a service, or RPAaaS, the report suggests. That raises the question: “Can RPAaaS offering be successful if it must manage a portion of a client’s desktop environment, such as Excel, Word, various browsers, or core system UIs as part of the SaaS service?”

That is, will businesses want to add a robotic assistant for desktop work if the assistant lives on a distant server? This may introduce security questions and also add potential lag if the connection to the outside service is not fast enough. Simple, occasional tasks like converting a document to a text file with OCR may be a good match for a distant RPAaaS, but a highly interactive chatbot or error-checker might not perform fast enough.

In the future, the report predicts that companies will need to expand their offerings while leveraging the power of artificial intelligence in order to achieve success. In many cases, this means augmenting intelligence of the chat bots that are often the front line of customer support at many companies.