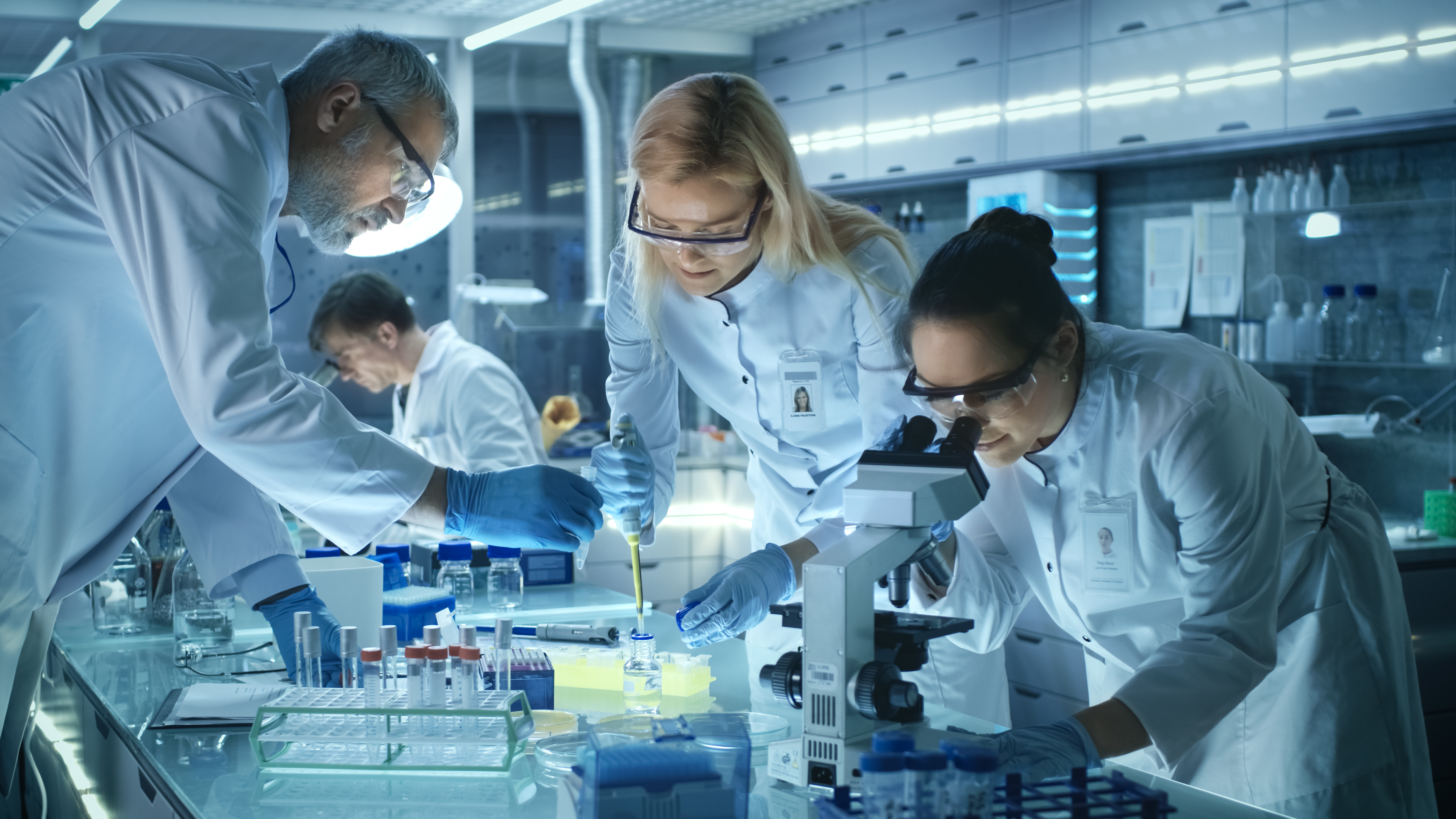 The novel findings, published in Cell Metabolism, are the first to demonstrate a direct link between fewer protein mistakes and longevity.

Explaining the study, lead author Dr. Ivana Bjedov (UCL Cancer Institute), said: “We commonly hear about DNA mutations, which can cause cancer, and are considered one of the underlying causes of ageing.

“However, mistakes in proteins which affect organismal health are largely neglected, despite the fact that errors introduced during synthesis of new proteins are much more frequent than mutations made during DNA replication.

“For this study we therefore focused on protein errors, and we questioned if fewer mistakes in proteins improve health.”

For the study, scientists investigated an evolutionary ‘hyper-accuracy’ mutation, known as RPS23 K60R, found in the ribosomes (cell’s protein producing factories) of hyperthermophilic Archaea, a single-celled organism that can live at extremely high temperatures.

The team observed that the organisms’ proteins had fewer errors and, as a result, the organisms became heat resistant and lived longer.

“We have shown, for the first time, that changing a single amino acid in the ribosome decoding centre reduces protein synthesis mistakes and improves an organism’s stress resilience and longevity.”

In addition to the reengineered ribosomes, researchers found some drugs approved for human use can also reduce mistakes in proteins. Interestingly, these drugs, rapamycin, torin and trametinib, are also known to be anti-ageing drugs. They affect the cell’s ability to sense nutrients and therefore when applied in small quantities can have a similar effect as calorie restriction, a known pro-longevity treatment. This novel study suggests that reduction of protein errors is a unifying mechanism of anti-aging drugs that could contribute to healthy ageing.

Co-corresponding author Professor Filipe Cabreiro (MRC London Institute of Medical Sciences) said: “This is the first study in a metazoan organism, to reveal that fewer mistakes in proteins can prolong health and longevity; we expect our results on yeast, worms and flies to be extended to mammals, which could potentially lead to treatments for improved health in the elderly.