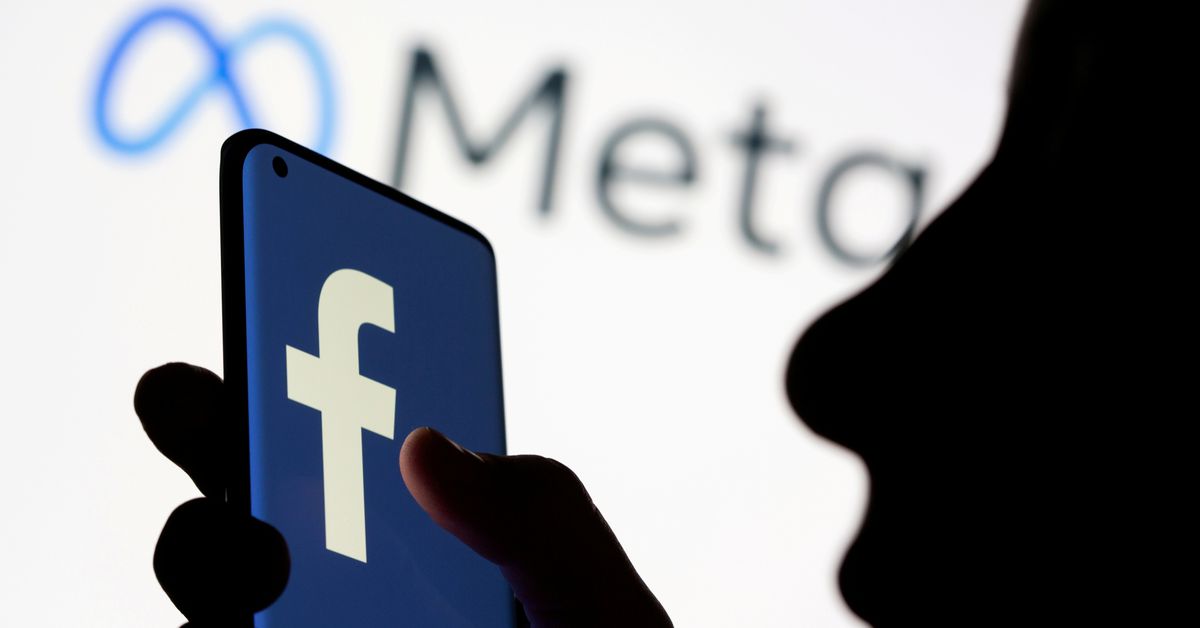 BRUSSELS, Dec 2 (Reuters) – Facebook (FB.O) could be sued by consumer groups for privacy violations, an adviser to Europe’s top court said on Thursday, in a German online gaming case that could pave the way for similar action across the EU.

The case started in 2012 and is one of several privacy and antitrust headaches facing Facebook in Europe, where regulators have introduced legislation to curb the power of so-called tech giants and ensure more transparency.

“Member states may allow consumer protection associations to bring representative actions against infringements of the protection of personal data,” Richard de la Tour, advocate general at the Luxembourg-based Court of Justice of the European Union (CJEU), said in an opinion.

Such actions must be based on infringements of rights derived directly from GDPR, he added, referring to the landmark EU privacy rules adopted three years ago.

“We’ll analyse the Advocate General’s opinion. Legal clarity on scope and process of GDPR is important and we’re glad the Court of Justice of the European Union is considering the questions raised in this case.” said a spokesperson Meta Platforms Inc.

GDPR stipulates that any requests to collect personal data should be subject to clear and informed consent.

Facebook found itself in the dock after the Federation of German Consumer Organisations filed a lawsuit alleging that the social network had allowed operators of online games to improperly collect the personal data of gamers.

The games were offered on Facebook’s App Center in 2012. By playing the games, users automatically agreed to share personal data including email addresses. At the end of the game, they would receive a message saying that the app could post their status, photos and other information.

A German lower court had ruled in favour of the German federation, leading Facebook to appeal to a higher court, which subsequently sought advice from the CJEU.