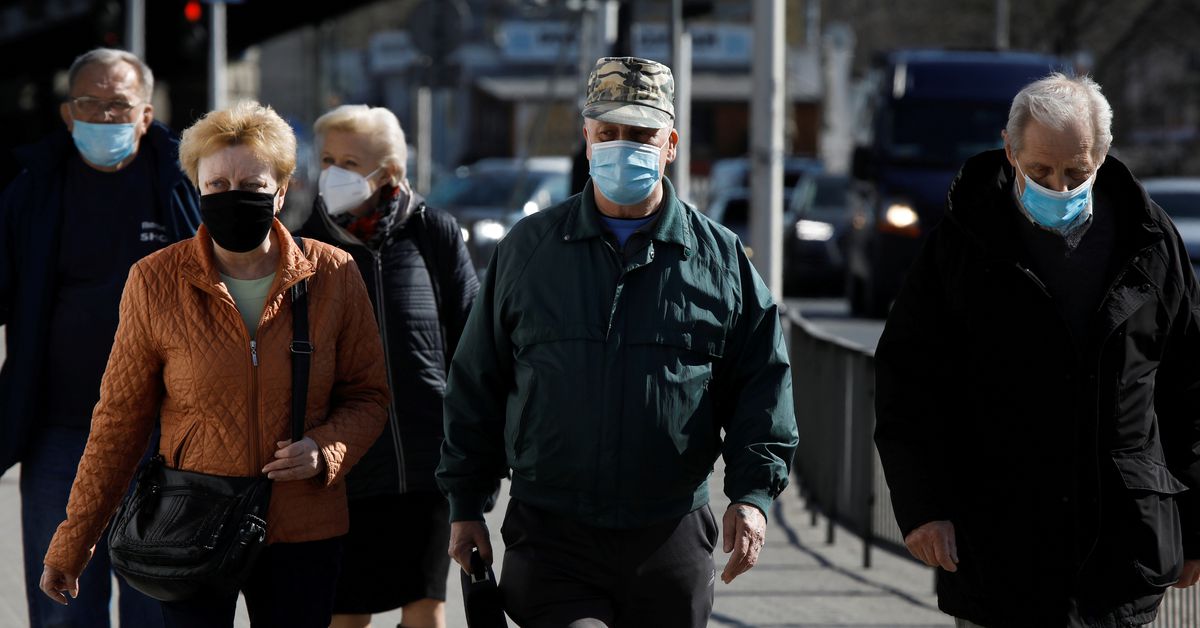 WARSAW, Sept 22 (Reuters) – A European Union-funded project to build a genomic map of Poland plans to drop gene-sequencing technology from China’s BGI Group (300676.SZ) over concerns about data security, one of the project’s leaders told Reuters.

The Genomic Map of Poland’s concerns stem from questions over how Polish genomic data may be used that relate to national security, said Marek Figlerowicz, a Professor at the Institute of Bioorganic Chemistry at the Polish Academy of Sciences who steers the project.

Figlerowicz said the concerns were initially raised by a report earlier this year from the U.S. National Security Commission on Artificial Intelligence (NSCAI) which said BGI may be serving as a “global collection mechanism for Chinese government genetic databases.”

BGI told Reuters in response that the U.S. report was “disinformation, not borne out by the facts;” China’s Ministry of Foreign Affairs has called it “groundless accusations and smears.”

An NSCAI spokesperson said it stood by its report, and has recommended the United States and allies double-down on techniques to better protect patient privacy. Since 2015, Beijing has restricted foreign researchers from accessing gene data on Chinese people.

In August, a human genetics committee at the Polish Academy of Sciences said a “lack of compliance” by what it called “Far East companies” with the principles of genetic testing ethics raised serious doubts. It did not name any companies or countries but urged labs and scientific institutions that sequence genetic material abroad to stop using biotechnology companies there.

It said about 100,000 complete Polish genomes may already be in “Far Eastern” laboratories, citing a rough estimate which Reuters could not verify. Poland has no control over that sensitive personal data, the committee said.

Figlerowicz said the Genomic Map, which is expected to cost over 100 million zlotys ($25.35 million) and is about halfway through its programme of sequencing 5,000 Polish genomes, has outsourced the work to a third party since 2019.

That company, Bialystok-based Central Europe Genomics Center sp. z o.o. (CEGC), started using BGI’s technology last year, he said; now Figlerowicz said the Genomic Map of Poland had decided not to send any genetic data out of the country and is likely to cancel the contract it has with CEGC. He added that the final decision, still to be approved by the funding institutions, is expected within the next week or two.

As the technology to sequence genetic data has advanced and become cheaper, Figlerowicz said, the mapping project plans to bring the remaining sequencing in-house. The project wants to ensure Poland has genomic “independence” so it can ensure data security.

CEGC did not respond to requests for comment. Poznan-based biotech company Inno-Gene S.A., which holds a minority stake in CEGC, said it did not know of a possible cancellation.

The European Union, which provided about 65% of the total funding for the Genomic Map, did not respond to a request for comment. Neither did Poland’s Ministry of Education and National Information Processing Institute, also involved with funding the project. Poland’s special services declined to comment.

Reuters reported in July that BGI had developed and improved a prenatal screening test sold in at least 52 countries in collaboration with People’s Liberation Army hospitals.

The privacy policy on the test’s website says data collected can be shared when it is “directly relevant to national security or national defence security” in China, although BGI says it hasn’t been asked to do that. BGI uses the pregnant women’s genetic data for research into the traits of populations. It also collaborates with the PLA in other areas of research.

BGI rejects any suggestion that it developed the test, branded NIFTY, in collaboration with the military, and says working with military hospitals is not equivalent.

“BGI takes all aspects of data protection, privacy and ethics extremely seriously,” the company said in a statement on the Polish decision, adding it complies with all applicable data protection laws and regulations.

“We value the business and research relationships we have with all our partners and customers in Poland and we look forward to continuing our collaboration with them.”