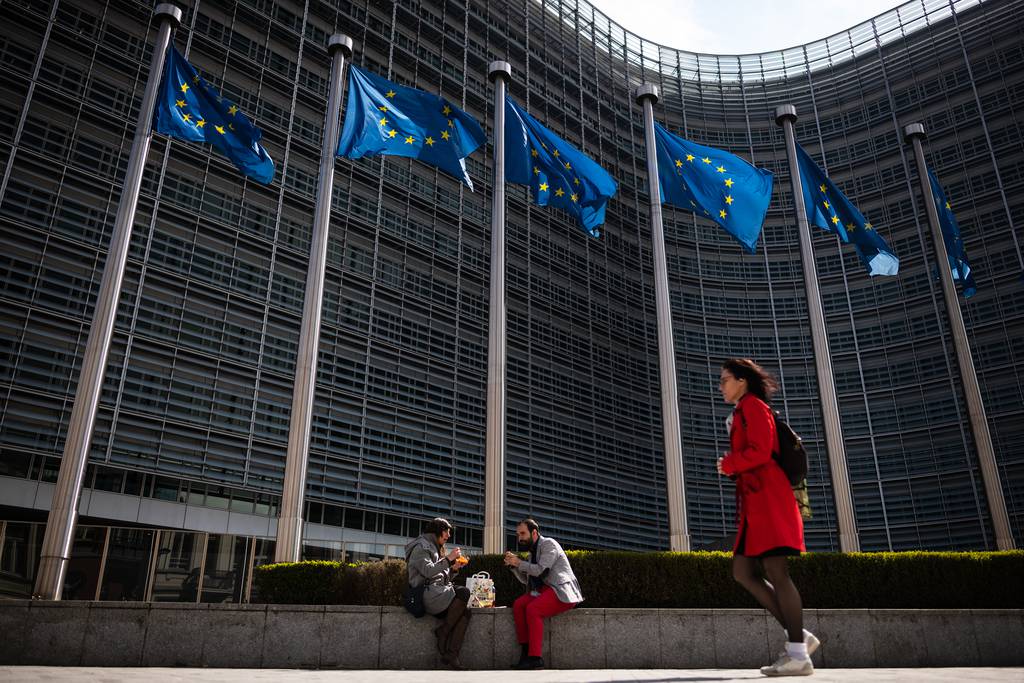 MADRID – European Union defense ministers are slated to consider on Nov. 16 a new proposal for beefing up the European Defence Agency’s role in breeding technology innovation for the bloc’s armed forces.

EDA Chief Executive Jiří Šedivý gave a glimpse of the upcoming mission during a panel discussion at the Spanish FEINDEF defense exhibition in Madrid last week, presenting the idea as yet another initiative in the increasingly crowded field of EU and NATO defense-tech management.

He was referring to NATO’s most recent push toward promoting what the alliance calls emerging and disruptive technologies, or EDTs. The plan entails a fund, capitalized to the tune of 1 billion euros, and the Defense Innovator Accelerator organization, dubbed DIANA, an outfit modeled after the U.S. Defense Advanced Research Projects Agency.

“First of all, we must see a little bit more complete outlines of the NATO-initiated mission, DIANA, which is still at a very embryonic state,” Šedivý said when asked about the relationship between the EU and NATO mandates on defense innovation.

“We already have dozens of projects that are in one way or another related to innovation and technologies” at EDA, he added, flagging the potential for conflicting priorities as an area to watch.

“So, I would say that, actually, NATO should look at us, as well, because we are, in many respects, a bit farther ahead in this area than they are,” said Šedivý. “So it should be really reciprocal, not to duplicate. Usually, it’s defined as: ‘EU should not duplicate NATO’. But in this area, I think, they should look at us.”

Also on the agenda for EU defense ministers in Brussels next week is giving the European Defence Agency a formal tasking to negotiate with the U.S. Defense Department a so-called administrative arrangement. Such a pact would govern the bureaucratic underpinnings for the U.S. government to engage with the bloc on defense and security matters, a move seen as crucial for channeling the gamut of trans-Atlantic ties into geopolitical girth.

Sebastian Sprenger is associate editor for Europe at Defense News, reporting on the state of the defense market in the region, and on U.S.-Europe cooperation and multi-national investments in defense and global security. Previously he served as managing editor for Defense News.