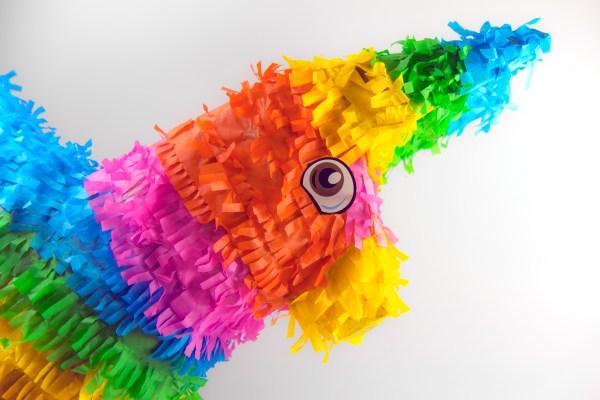 Continuous integration and delivery platform CircleCI today announced that it has acquired Ponicode, a Paris, France-based startup that helps developers automate their unit tests and track their overall test coverage. Ponicode, which was founded in 2019 and had previously raised $4.6 million in funding, will continue to operate as usual for the time being.

With this move, CircleCI aims to get closer to the developer workflow. While the company already offers some testing capabilities, its typical user base is operations teams that set up and manage their CI/CD pipelines through its tools. The company wants to get closer to the developers, though, and with Jean-Philippe Leblanc, it recently hired a new senior VP of engineering to help it do so.

This also means that while CircleCI plans to bring some Ponicode capabilities into its own testing platform and hopes that its 16-person team can bring its machine learning and testing expertise to the company as a whole, Ponicode will remain a tool that will continue to work with a large variety of CI/CD platforms that compete with CircleCI. Leblanc noted that the focus here is on offering value at the developer level, no matter whether that developer also uses other parts of its platform. “Our biggest wish is actually that if you’re a developer and you have the CircleCI/Ponicode plugin installed and you move to Company B — even though they’re using Travis or Jenkins or whatever, you’re still installing the CircleCI/Ponicode plugin. That would be ‘mission accomplished’ from our perspective.”

He also noted that it will take a while to figure out how to best integrate Ponicode into CircleCI’s overall testing product. “For us, it’s going to be an integration that goes both ways. How do we inject ourselves — CircleCI into the IDE, terms of our CLI or APIs,” he  said. “And there is build status. Can we eventually start doing those continuous micro-validations for the developer before it actually reaches somewhere else? Making sure not just the code but all the dependencies check out.”

Ponicode’s AI engine allows developers to automatically ensure test coverage for their code — and ideally find issues before that code even hits the continuous integration platform and its testing services. In addition, Ponicode also offers developers a dashboard for keeping track of their test coverage and other metrics. That’s something the CircleCI team is thinking to integrate into its CI/CD pipeline, making it easier to scan an entire repository and providing organizations with better data about how their codebases are covered.

“The daily work for a developer is filled with obstacles that keep them from writing code, such as creating tests, debugging issues, responding to production issues, and so on,” said Ponicode CEO and co-founder Patrick Joubert. “These problems continue to increase for developers as more and more organizations look to ‘shift left.’ We’re confident that the power of Ponicode’s proprietary AI engine combined with CircleCI’s CI/CD platform will further aid developers to write better code.”