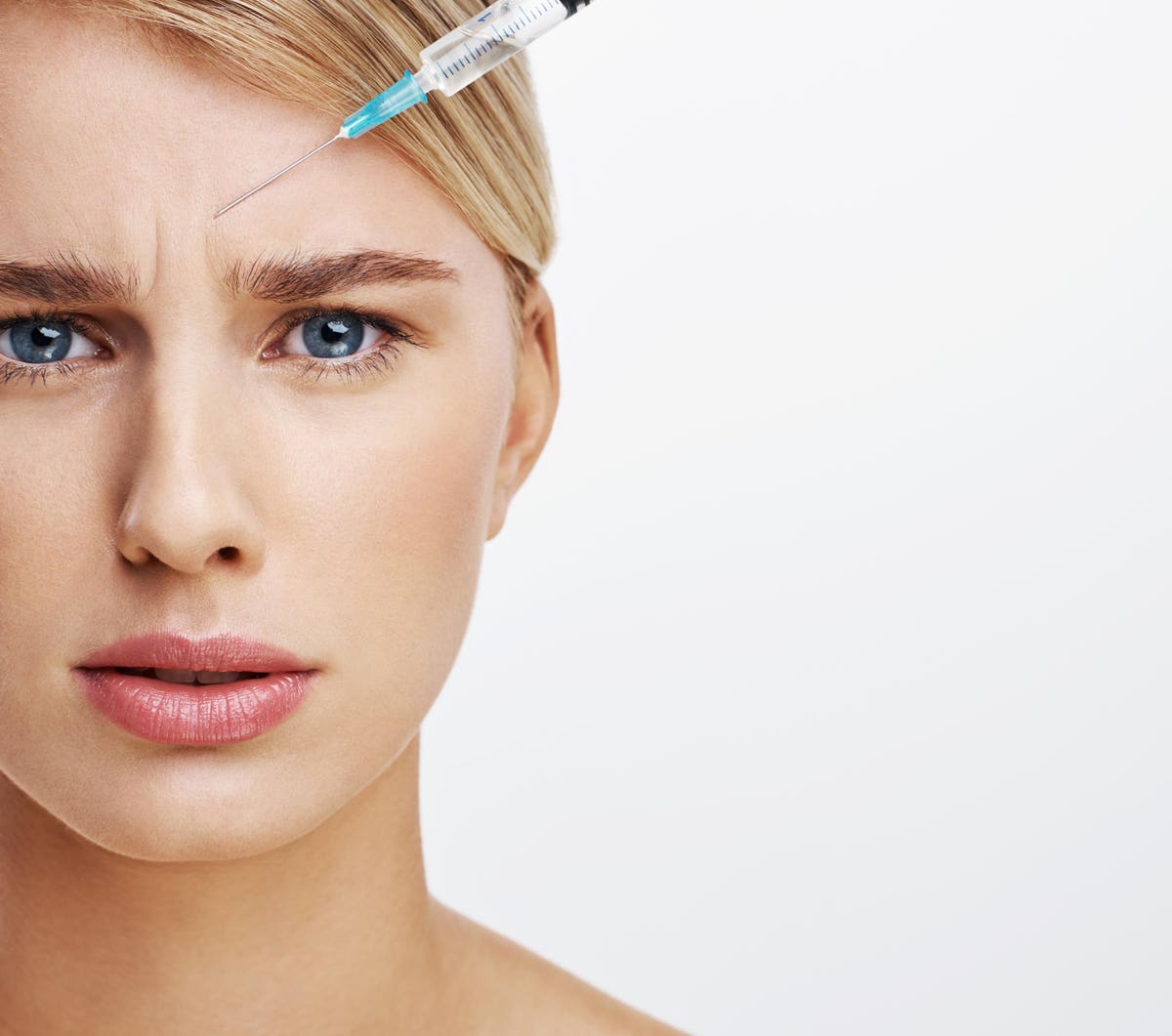 Botox injections, made from the toxin in the bacterium Clostridium botulinum, continue to be widely used in medicine, both cosmetically as well as functionally. Having been around for decades, Botox injections are a popular means of reducing or even preventing facial wrinkling, one of the earliest signs of the aging face. The drug works by temporarily (for typically on the order of three to six months) paralyzing the small muscles in areas around the brow, the forehead, the smile area, and around the eyes. Regardless of one’s opinion on whether or not such anti-aging practices are sound (many rightly feel that we should embrace aging, and not be against it (”anti”), as aging sure beats the alternative, and the negative connotations of becoming older are harmful and often incorrect), Botox injections for medical purposes have had significant positive impacts in minimally invasive ways.

Nearly every medical specialty has found benefit for their patients from medical Botox injections. It can help reduce sialorrhea (excess saliva production and inability to swallow one’s saliva) in adult and pediatric patients with neurologic issues. It can help with painful and debilitating muscle spasms throughout the body. It can help reduce migraine headaches. It can help with vocal cord and upper airway disorders. These are just a few of the revolutionary benefits of a drug first considered to be deadly, and second considered to be a luxury drug for a smoother face.

But can Botox help reduce depression? Not depression related to feeling old and wrinkly, but depression simply because the temporary paralysis of frown muscles forces a smile, which, in turn, makes one feel less depressed?

Researchers based in Germany and the United States recently published their findings in the Journal of Psychiatric Research, where they reviewed multiple studies assessing the impact of Botox on frown lines and, in turn, on depressive symptoms. Botox to the central upper brow area, also known as the glabella, prevents the furrowing created when pushing the brows down, and Botox to the upper forehead prevents the horizontal lines created with raising one’s eyebrows.

Studies as long as fifty years ago showed that even fake smiles can make a person feel happier, and the current study group claims that the feedback loop of frowning and feeling depressed can be broken with Botox, leading to reduction in depression. In addition, they claim that outward expression of smiling (or at least not frowning) in social situations will lead to more positive reinforcement to keep that grin on, even if that grin is contrived. In fact, the study found that the use of Botox to reduce frowning actually reduced depressive symptoms more than twice as effectively as did oral anti-depressants.

Something to smile about?

Not so fast. Dr. Nicholas Coles and colleagues, who have also studied the possible impact of Botox injections on depression, have found and published several flaws in the research. In his group’s study, published in 2019, reviewing all but one newer study published in this current 2021 report, they focused on issues of bias, patient numbers being too small, and conflict of interest, as some of the German/U.S. study group had been funded by Allergan, the maker of Botox.

While the jury remains out on the issue of Botox relieving signs of depression, Coles and colleagues also reviewed over 100 studies, which included over 11,000 participants back in 2019, and found that facial feedback, specifically related to smiling, did, indeed impact emotional response. This “facial feedback hypothesis” was first proposed by Charles Darwin, providing the notion that facial expressions can impact emotions. In other words, not only do we smile because we’re happy, but also, smiling can make us happy. Or at least happier. That said, depression is far more complex than simply feeling unhappy, sad, or glum. It cannot be fixed by a simple “Don’t Worry, Be Happy,” even if Bobby McFerrin himself sang the song directly to a person suffering from depression.

But is adding a tool to the ever-expanding toolbox in the treatment of depression a bad idea? It’s very likely not a miracle cure, but it probably won’t hurt, and may even help.