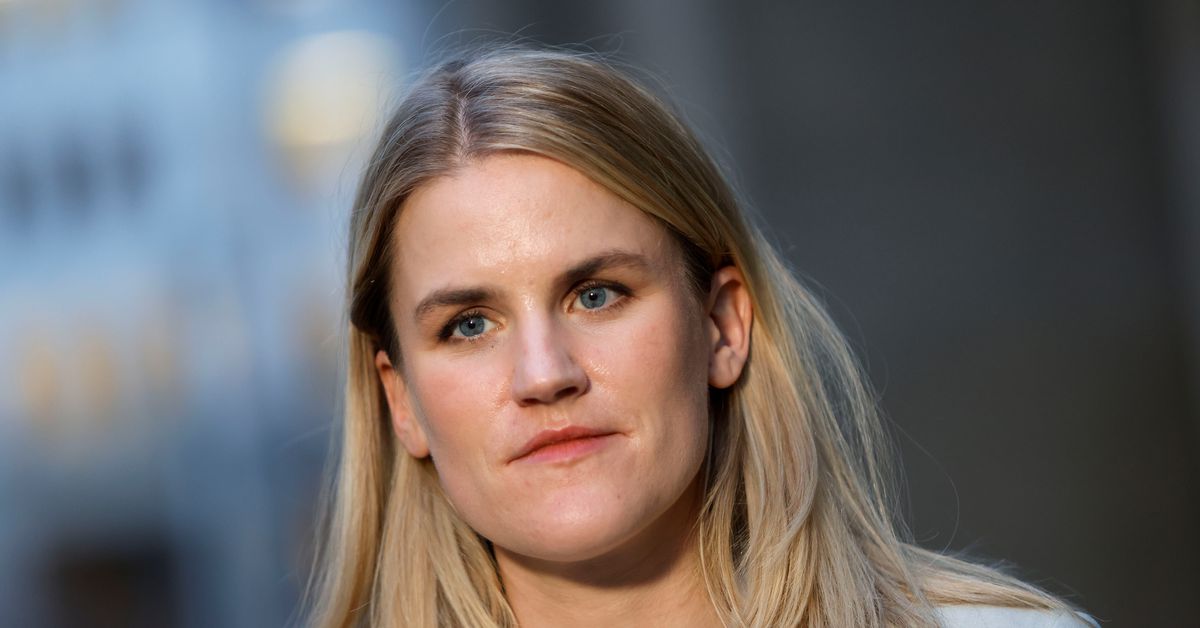 Haugen, a former Facebook employee who worked as a product manager on the company’s civic misinformation team, has accused the social media giant of repeatedly prioritising profit over clamping down on hate speech and misinformation.

Her testimony to a European Parliament committee comes after stops in London, Lisbon and Berlin, and at a time when EU lawmakers are debating whether to firm up the Digital Services Act (DSA) proposed by EU antitrust chief Margrethe Vestager.

“The Digital Services Act that is now before this Parliament has the potential to be a global gold standard,” Haugen said.

“It can inspire other countries, including my own, to pursue new rules that would safeguard our democracies but the law has to be strong and its enforcement firm. Otherwise, we will lose this once in a generation opportunity to align the future of technology and democracy,” she told EU lawmakers.

Haugen said the DSA should be expanded to include online content that violates a platform’s terms and conditions, and should force platforms to take responsibility for risks beyond the spread of illegal content such as election manipulation and disinformation about the harms of mental health.

Haugen said news media content should not be excluded from the rules because disinformation campaigns could still game the system by exploiting digital platforms used by publishers.

In a blog post ahead of the EU hearing, Facebook rejected Haugen’s claims that it prioritises profits over user safety.

“Contrary to recent claims about our company, we’ve always had the commercial incentive to remove harmful content from our platform,” Monika Bickert, vice president of content policy, wrote in the blog.

She said Facebook would spend more than $5 billion this year on safety and security.

EU industry chief Thierry Breton, who met Haugen earlier on Monday, criticised the increased lobbying by technology companies over the draft rules and urged lawmakers fighting over the scope of the DSA to step up their deliberations.

“Speed is everything. We need the DSA/DMA package adopted in the first half of 2022,” he said after the meeting.

The DMA, or Digital Markets Act, is the EU’s other planned landmark legislation which sets out the do’s and don’ts for global technology companies.