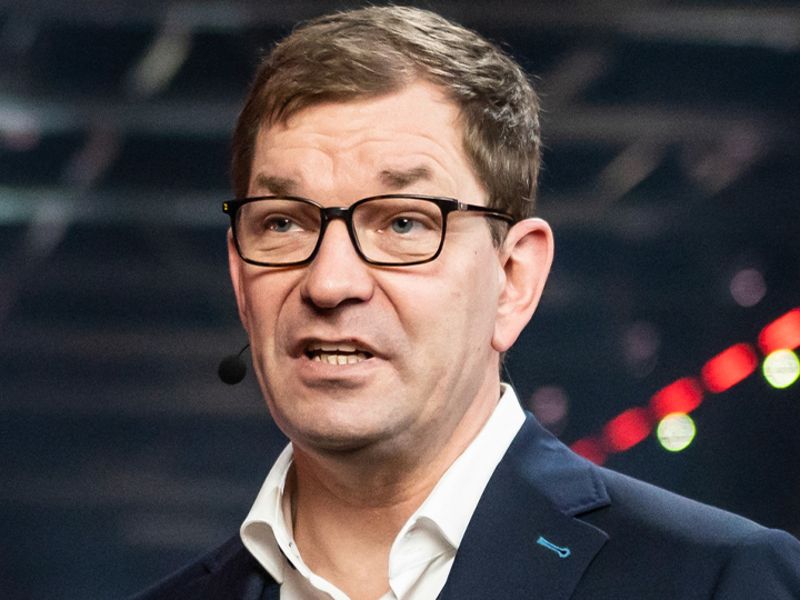 Building competencies in these areas will help make the region’s auto industry less dependent on complex international supply chains, which have struggled and in some case ground to a halt during the pandemic.

Audi has faced its own production constraints and would likely continue to do so until 2022.

A local focus on semiconductor production would benefit not just the auto industry, but all industries manufacturing products requiring semiconductors, Duesmann told Automotive News Europe in an interview.

“It is very encouraging that politicians and companies are pushing to add production in Europe. We are already pushing to boost production of batteries in Europe and increase software competence in Europe, which is very positive,” he said. “It is very important for Europe to push to make sure we have production of products here. It’s really wise to invest in that.”

Europe is still “absolutely world class in mechanical engineering” but it has fallen behind in key sectors of the high-tech economy and required serious investment to catch up, Duesmann said.

Europe’s political leaders are already looking to shore up the indutsry’s supply of chips after following a “naive” approach of outsourcing, European Industry Commissioner Thierry Breton said in May.

The plan to reinvest in chip production involves creating an industry alliance of Europe’s leading semiconductor companies and research centers as well as more than a dozen EU governments.

“The EU has some semiconductor industry champions, but it faces fierce competition from other countries that view chip production as a national priority,” Gelsinger wrote in the Financial Times, adding that those governments are providing generous incentives to attract semiconductor manufacturing. “Europe must match this to stand a chance of competing.”

At least 20 percent of the EU’s 672.5 billion euro ($808 billion) recovery and resilience facility has also been allocated for digital priorities, though it’s up to individual countries to decide how much to spend specifically on the semiconductor strategy.

Automakers are investing billions to increase battery cell production in Europe as they pivot toward selling electric cars after the European Commission proposed that only zero emissions cars should be sold in the bloc by 2035, effectively banning models with gasoline and diesel engines.

Audi parent Volkswagen Group plans to build six battery plants in the region with a production capacity of 240 gigawatt hours per year.