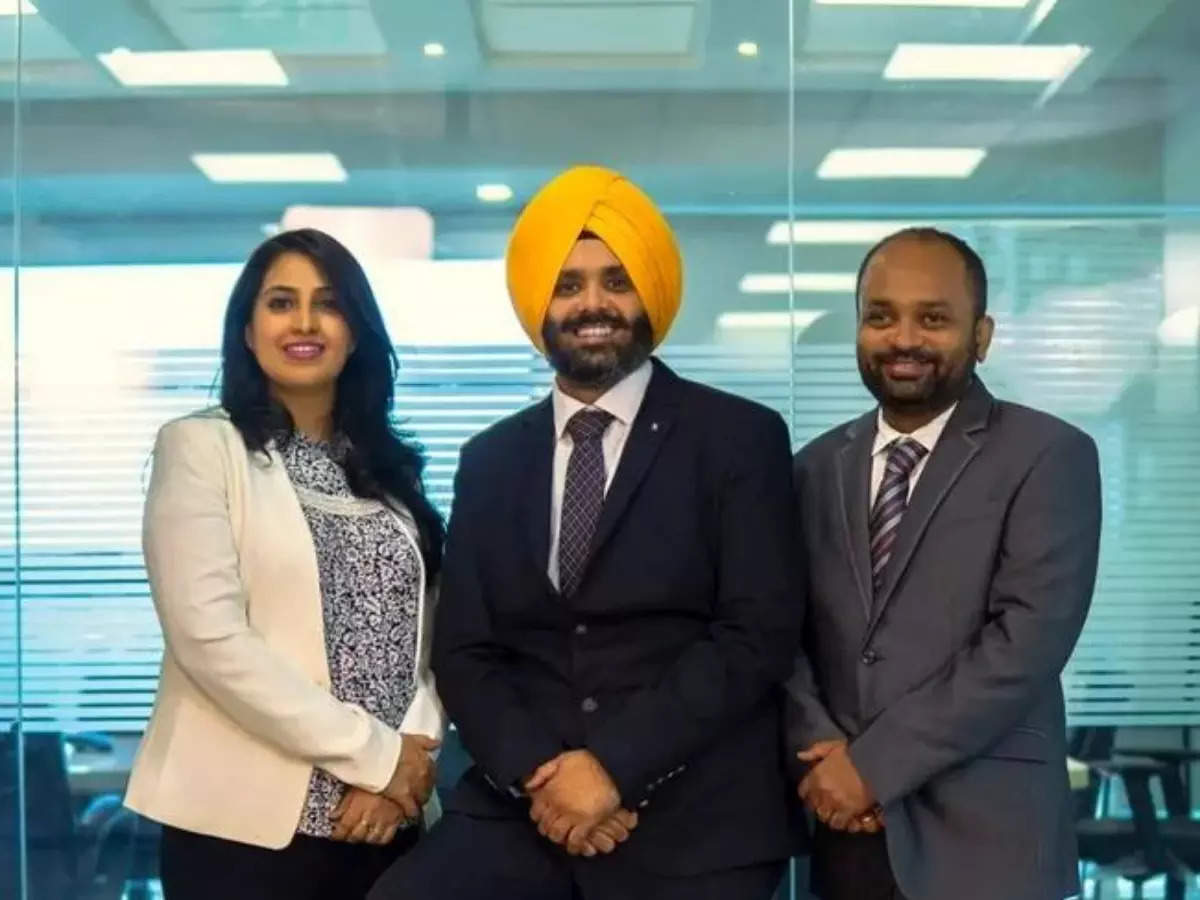 It will also set up a new office in Abu Dhabi for deeper reach into the targeted markets.

The Series A round was led by Alpha Wave Incubation (AWI), with participation from existing investors Omnivore and Kalaari Capital. This round was a mix of primary and secondary components. AgNext’s early backer a-IDEA NAARM exited the company with five times returns on their investment post this round.

Founded in 2016 by Taranjeet Singh Bhamra, AgNext solves the quality analysis problem in the agriculture segment using its proprietary technology products. The company claims that it can provide rapid food quality assessment through its full-stack platform powered by AI, machine learning and internet of things (IoT).

A part of this funding would also be used to scale up AgNext’s full stack platform for AI-enabled trade to ensure transparency in global food value chains.

The company claims that a lack of quality assessment solutions lead to approximately $90 million losses in agricultural trade globally. AgNext further explained that the current quality analysis processes are manual, costly and time-consuming with a lower accuracy rate of up to 60%.

Problems like these result in lower profit margins for farmers and higher prices for consumers, the company added.

AgNext has collected over 2 million food samples in the last four years, which has enabled it to create a massive AI dataset. The company counts ITC, Godrej and National Agricultural Cooperative Marketing Federation of India (NAFED) as its customers.

“In the era of Agriculture 4.0, the demand for better market linkages and secure food trade is driving deeper penetration of technology in agricultural ecosystems. As first movers in the agricultural deep-tech space, we have established market leadership in India through our novel AI-based technologies that assure quality-based food trade across value chains,” Bhamra said.